Not a person of color? No stomach for depraved sexual behavior? No worries. An Arizona State professor has discovered another path to advancement: morbid obesity.

Professor Breanne Fahs, a self-described “fat woman,” recently published an article in the Women’s Studies International Forum in which she declared that “the fear of fatness is far more extreme, exaggerated, and terrible than the lived realities of living in a fat body.”

Actually, no it is not. Obesity is a serious health risk, as any doctor could tell you — except Dr. Farce, who wants to shoehorn weight problems into the official religion of academia, cultural Marxism. People with weight issues are expected to embrace being played off against the core population to help bring down society.

Gaining excessive weight could allow whites to rise from the bottom of the P.C. caste system without engaging in disgusting forms of perversion. But to Farce’s chagrin, not many seem interested.

Fahs interviewed 20 random females for the article, asking them questions about their current weight and what they thought of the prospect of gaining 100 pounds.

Not surprisingly, not a single one of the women she surveyed was enthused about the idea, leading Fahs to remark with dismay that “no participants described gaining 100 pounds as a positive thing to imagine” [emphasis in original].

During the survey, in fact, four women “shrieked in disgust” or “started laughing uncontrollably” in response to Fahs’ questions, thinking the professor was joking.

No doubt this will be used as evidence that fat-phobia (a term Farce actually uses) has reached epidemic proportions and must be addressed through legislation. Maybe there are statues of thin people she would like to tear down.

Fahs, who praises fatness as a potentially “liberatory” experience, argues that obesity should not be viewed negatively, since, according to “feminist theory,” stigmatizing fatness is “connected to patriarchy, sexism, and the oppression of women.”

She should have spewed her feminist theory crap at participants in the survey. It would have doubled the laughs. 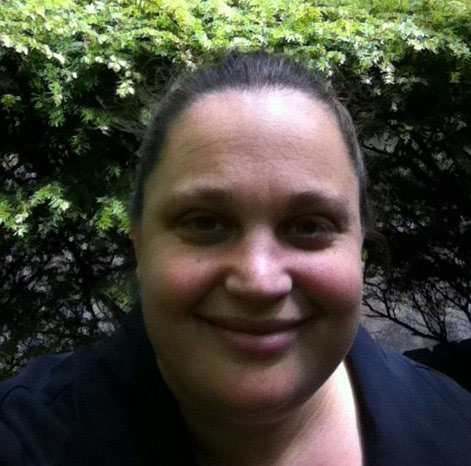 Farce’s doctor should tell her to watch her weight.

On a tip from Brian H. Cross-posted at Moonbattery.