The stupid… it burns.[1] Unbelievable. The way to fix the racist culture is censorship. MRCTV.org passed around a petition on an unnamed college campus asking the budding leaders of tomorrow if they would sign it to ban the song White Christmas because it is racist and a microagression. I’m sure these same students will line up to ban the movie White Christmas next not only for the song, but because it isn’t racially diverse enough. The petition was a farce, thank goodness. But that didn’t stop students from signing it. 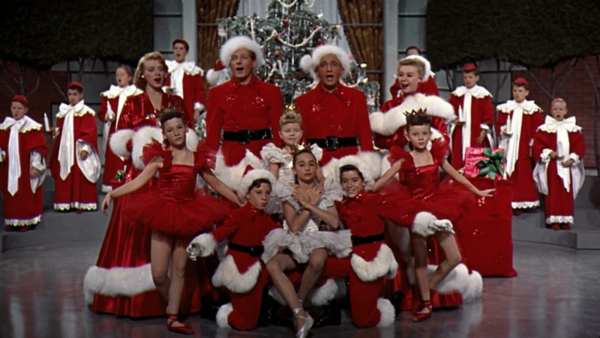 American college students have signed a petition to ban the racist song “White Christmas” from playing on radio stations, calling the song an offense to all colored people in its insistence on “white” being associated with the good and the beautiful. Thankfully, the petition was a complete farce by MRCTV reporter Dan Joseph.

In a video posted Monday, Dan Joseph is shown pitching several college students a petition to effectively ban Bing Crosby’s classic song “White Christmas” from playing on the radio. Joseph ruses the unsuspecting students with various politically correct tropes like “‘White Christmas’ perpetuates the idea that white is naturally good” while shouting catch-phrases like “white supremacy is everywhere, even in your holiday songs.”

“Micro-aggressions” and the need for a “safe space” away from the horribly offensive song were also pronounced several times by Dan Joseph.

To give some of the students credit, they laughed at the petition and just walked off. But some of them didn’t. Racism has been revived to, in effect, shut people up. Some of the students jumped on the petition the minute they heard “white supremacy.” Sigh. Dan Joseph got 18 signatures in an hour to ban the classic song. It’s mind blowing that students who are supposed to be among our brightest are all for censorship, the eradication of constitutional rights and banning whatever they perceive to be offensive. The song and the movie White Christmas is about love and the holidays. It’s not about race or the color white you morons. I wonder if these dunderheads have ever heard the song or watched the movie? Censorship is an aggression and not a ‘micro’ one either. 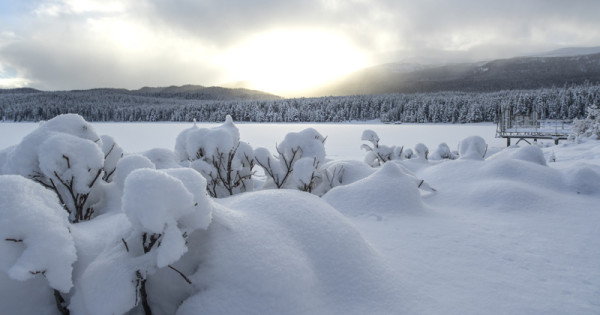