Getting suspended in high school isn’t typically that unusual. But one school has made headlines across the country for the number of suspensions being handed out after a new principal took over in January. Lisa Love saw a big problem with her students — and she was ready to take action to stop it[1]. 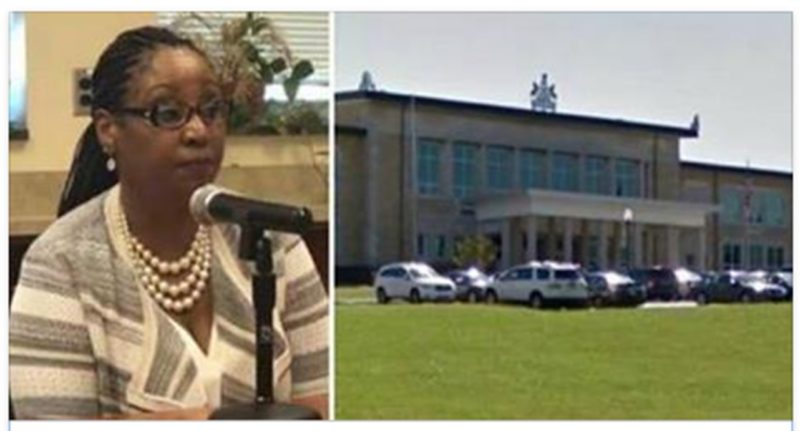 Love became principal of Harrisburg High School in Harrisburg, Pennsylvania and realized that the school has a major truancy problem. According to Love, students were showing up to school, but they weren’t actually attending class. During a meeting with parents and school officials, Love explained the issue.

Instead of going to class, students were hiding in hallways, bathrooms, the school gymnasium and other areas, and Love said she was prepared to do something “radical” to send a message that this was no longer acceptable. So, she issued suspension notices for 500 students — almost half of the school’s population of 1,100. “If you’re not in class, all you’re here to do then is to wreak havoc upon the school and disrupt the work that we are trying to do here,” Love said. “And that’s to focus on student achievement.”

The school has been struggling with low test scores and a poor graduation rate for some time, and the school wanted to send a message that things were changing, and expectations for its students were going to be raised. Assistant Principal Keith Edmonds explained that suspension notices were given to students who had missed at least 35 classes in the marking period of 45 days, or nine weeks — which is equivalent to missing a week’s worth of classes, as students have seven classes scheduled each day. And unsurprisingly, as soon as the suspension notices were sent out, parents began showing up with “documentation” to explain their children’s absences. But it was too little, too late.

“This was a hard decision for me to make,” Love said. “But I had to get the attention of the community to let them know that we are here. And we’re about to do some wonderful things for students and the community and we want this to be a school that everyone is proud of. And this was probably the eye opener we needed to make that happen.”

Do you agree with what Principal Love is doing?