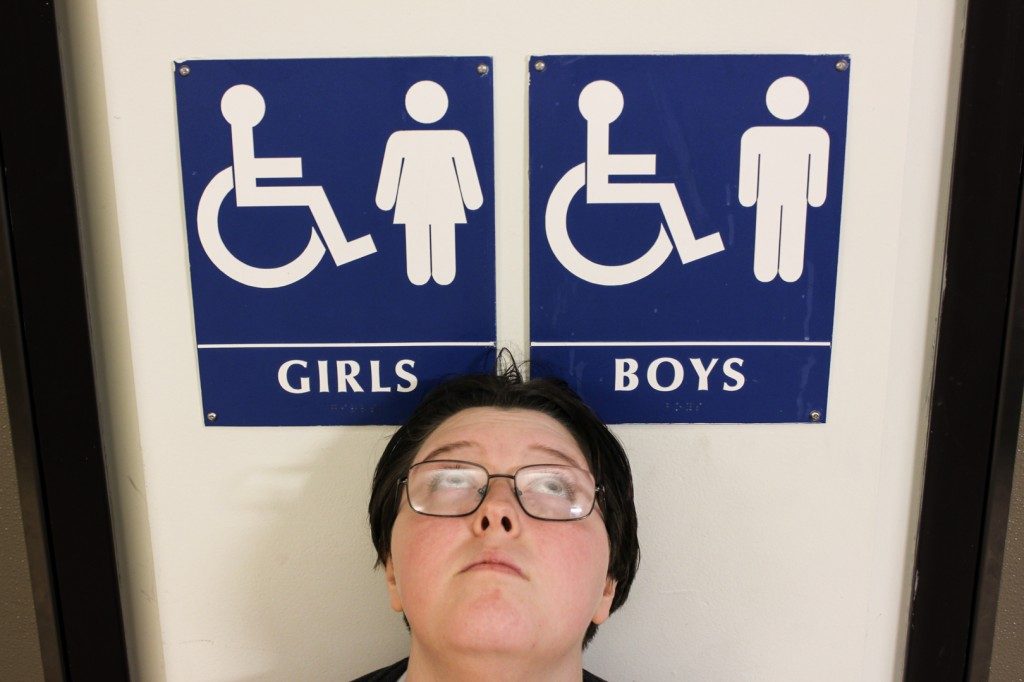 Progressives just won’t leave schools alone. At one high school in Portland, Oregon, parents have banded together to sign on to a federal lawsuit over bathroom usage.

The lawsuit has similarities with one filed in Illinois last year, where its October 2016 ruling was given by Judge Jeffrey Gilbert, who said that high schoolers “do not have a constitutional right not to share restrooms or locker rooms with transgender students whose sex assigned at birth is different than theirs.” The Oregon lawsuit is challenging their own school district’s policy which is currently letting a biological female who identifies as male to use the male bathrooms and locker rooms.

The student is a 16 year-old going by the name of Elliot Yoder. At this time it is unclear if that is a legal name change, or the student’s original female name. The parents in the Dallas School District in Oregon say that the district policy that lets that teenager use the male lockers and bathrooms is a violation of the civil rights of the majority of the student body who are not “gender confused.”

So far, the ACLU has gotten involved, with local chapter legal director Mat dos Santos calling the lawsuit “senseless and cruel” and saying that these parents are targeting “transgender youth for simply existing and seeking an education.” 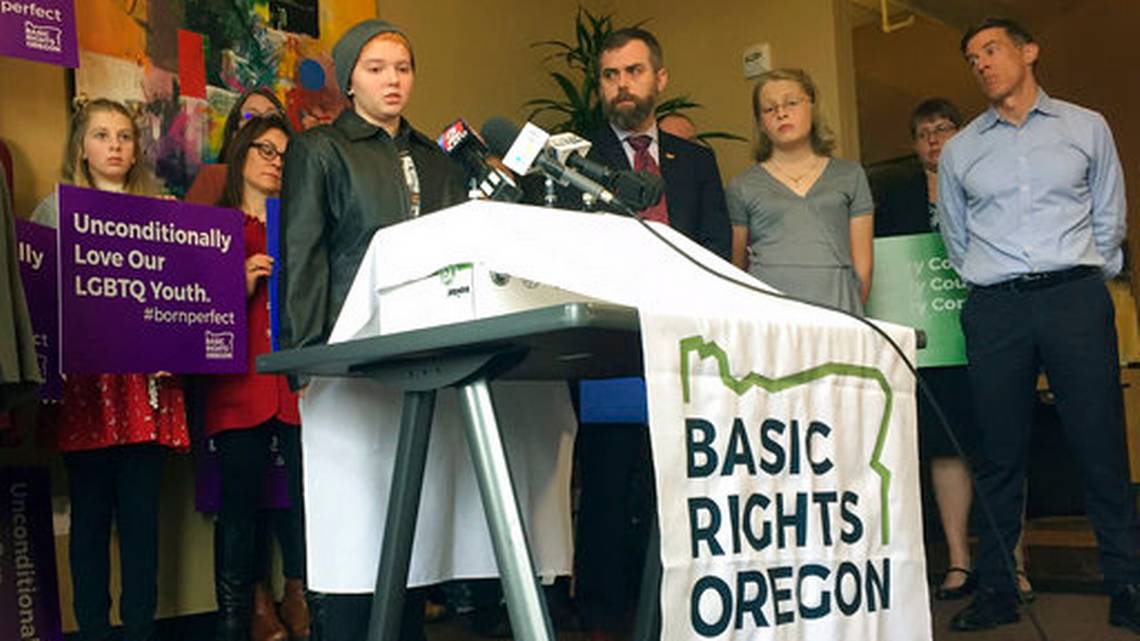 One of the parents signing on to file the lawsuit is Herb Grey, himself an attorney whose three children are attending or have attended the high school. Grey said that the stated policy that allows Yoder into the boys’ rooms makes the biological boys embarrassed and ashamed to be forced to take their clothing off around a biological female. Grey said:

So far there are no comments from the school district and the lawsuit also goes after the Oregon Governor and the Oregon Department of Education, due to their role in forcing transgender policies. Betsey DeVos is also named, despite having been part of removing an Obama-era memo that pushed normalization of transgender students.