It’s no surprise by now that academia has become infested with liberalism, but still… the things college professors feel comfortable saying still manage to be shockingly despicable. Take, for example. Olga Perez Stable Cox, who called Donald Trump’s election an act of terrorism[1]. 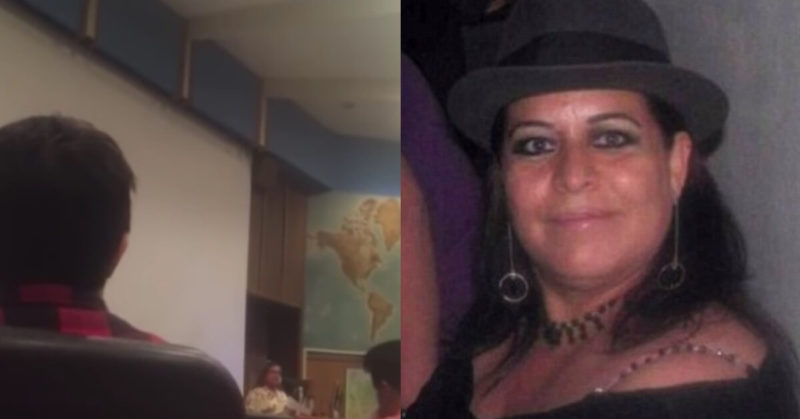 Perez works at Orange Coast College in California, where she is being honored as the “Faculty Member of the Year.” She teaches a human sexuality class, where she told her students that Americans were “assaulted” on election day, that his victory was an “act of terrorism” and that the “leaders of the assault are among us.”

The entire diatribe was caught on camera by the Orange Coast College Republicans:

The College Republicans were called “fascists” in response.

Perez herself also called Mike Pence “one of the most anti-gay humans in the country.” She has refused to apologize for her comments, but was honored by the college nevertheless.

Would a college professor be similarly rewarded had she made such comments about Barack Obama and refused to apologize? It seems unlikely. Yet because she’s a liberal saying it about Donald Trump, there’s no problem at all and she’s applauded.

And this is what college students are paying tens of thousands of dollars a year for?