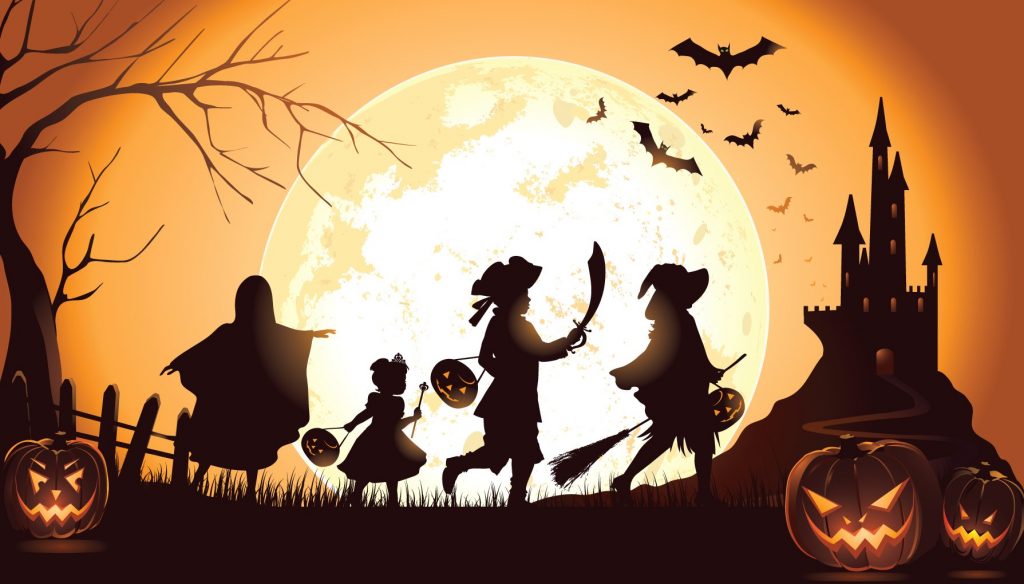 Boyden Elementary School in Walpole, Massachusetts has cancelled their Halloween costume parade in favor of “Black and Orange” spirit day.

As a proud Celt, I am already disgusted that people who are not of Celtic descent celebrate Halloween, which comes down from the old Celtic celebration of Samhain. Our significant day is not your spooky, candy-filled night of fun!  But I doubt that Boyden is cancelling Halloween out of respect to Irish and Scottish people in their community of about 25,000 people.

The school’s principal just gave out this announcement:

“…the costume parade is out of our ordinary routine and can be difficult for many students. Also, the parade is not inclusive of all the students and it is our goal each and every day to ensure all student’s individual differences are respected.”

Grandparents in the community said that it was a “wonderful school,” but they insisted that “The Halloween party should happen on Friday [before Halloween] because all the kids are excited [to go trick-or-treating.]”

Another local man defended the costume parade, saying “let [the kids] have their little time. Why do you have to turn it into something political?”

Up north in Canada, Halloween has been banned at one school in the city of Winnipeg, Manitoba. The elementary school Principal Marc Poirier, in charge of a brand new primary to grade 8 school, said that since some older kids liked to wear scary or gory costumes, it might frighten the younger students and that some students in the past at other schools have worn costumes that were not appropriate for their age. That combined with the fact that some parents don’t “support Halloween,” Tuesday October 31st would instead be “tie and scarf” day. I suppose if you’ve already got your hijab on, you’ve got the scarf part covered. A parent complained that the kids don’t understand what has been taken away from them over the years, including Christmas, saying that schools also regulate how kids conduct invitations to out-of-class birthday parties.

Some Halloween costumes really are scary: Two years ago, Lena Dunham dressed up as an abortionist saying that “the most successful Halloween costumes are classic but topic, sexy but funny, not too ugly and not too obscure, perfect conversation starts and ideal photo-ops.”If you wanted to dress up as a murderer, go nuts, but my God, woman![2] At least call yourself a murderer if you’re going to dress up as an abortion provider!

Here’s a local CBS Boston look at the school’s cancellation: