It looks like 2+2 actually equals 4 again. At least it does in South Carolina, thanks in part to the efforts of Governor Nikki Haley who signed a bill requiring South Carolina to get rid of the controversial Common Core standards and replace them with a state solution.

Haley’s signature on the bill, H3893, on May 30 makes South Carolina the second state to officially abandon the nationalized standards, though Common Core will remain in place in the state until the 2015-2016 school year, reports: Education Week. 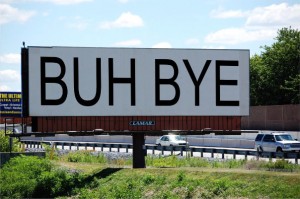 Bringing education back to the states is a step in the right direction. Children’s education, their minds, and morality should not be processed and planned through the Federal Government.

Oklahoma was the first state to repeal the Common Core education standards. Gov. Mary Fallin signed a bill [2]last: Thursday which: eliminated: guidelines for math and English.: Hopefully more states will be able to rid themselves of Common Core in favor of a state solution.