The United States continues to lag behind other countries when it comes to education; over the past several decades, it’s become clear that our education system is seriously broken. And if anyone needed evidence as to how broken it really is, all they would need to do is look to California, where students are now no longer required to know math and English[1] before graduating. 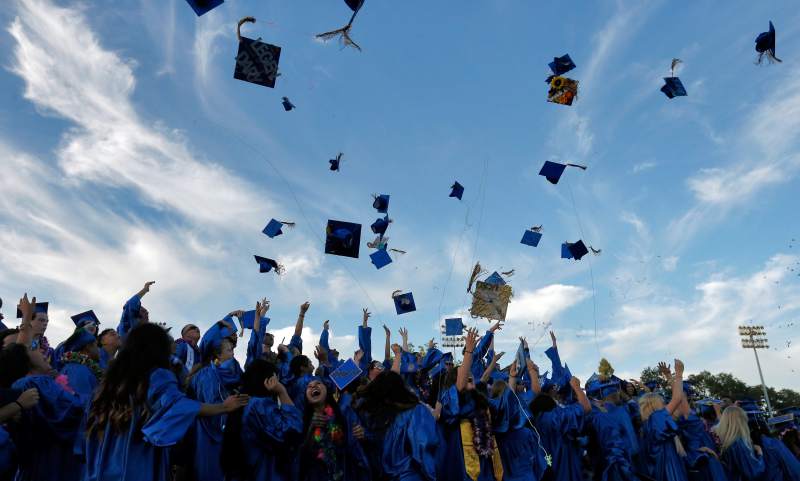 California State Chancellor Timothy P. White announced that the California public university system would no longer use placement exams for English and math. In an executive order, White said that universities would instead use “multiple measures,” like SAT scores and their high school grades. For students who show poor proficiency, there will be an “Early Start Program” to help them.

Why is the adjustment needed? It’s possibly due to what appears to be poor education in California overall. The Public Policy Institute of California found that, of all community college students, eight out of ten need to take remedial classes in order to gain college-level skills. But of those students, only 16% are able to finish with a two-year degree or a skill certificate within six years.

It seems that there is a problem with students being properly prepared for college in California.

So, why get rid of placement exams, when so many students aren’t ready for college-level courses anyway? It’s the favorite excuse of liberals: racism! California Community Colleges Chancellor Eloy Ortiz Oakley explained. “This is the right approach for all of public higher education, particularly for broad-access public institutions like the community colleges and the CSU,” he said. “I personally strongly believe that standardized placement exams have handicapped hundreds of thousands of our students, and they particularly target low-income students and students of color. We have, in my opinion, been placing many students in remedial courses that really didn’t belong in those remedial courses — and in doing so have made it harder for them to complete their college educations.”

So, low-income and minority students aren’t capable of learning math and English like other students are. But of course, that line of thinking isn’t racist at all, is it?