State Employee Calls For Execution Of Conservatives – Gets LEVELED With Instant Justice!

Academia has become an insane place, where liberals can be insulated from the real world and attack conservatives at will. Unfortunately, they’re not so completely separated from reality that their actions never have consequences — and one liberal professor just learned that the hard way[1]. 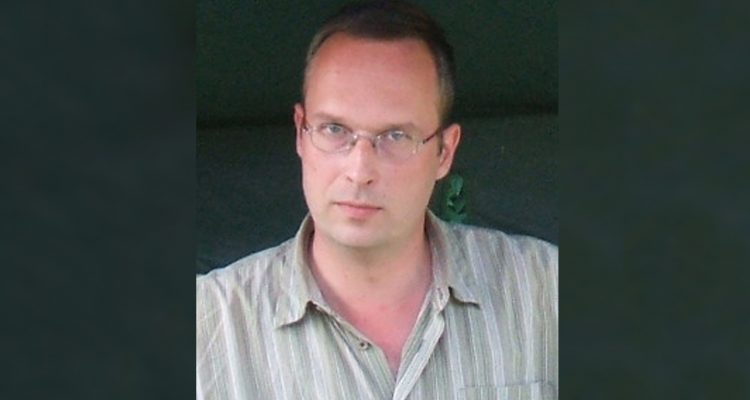 Lars Maischak is a professor at Fresno State University in California and he evidently has a nasty habit of saying awful things on Twitter. In February, he sent out some tweets that no one noticed… at first. But then Breitbart noticed them in April and suddenly, he was in major hot water.

“To save American democracy, Trump must hang. The sooner and the higher, the better,” one of the tweets read. “Has anyone started soliciting money and design drafts for a monument honoring the Trump assassin, yet?” another said.

Still another called for violence against Republicans. “Justice = the execution of two Republicans for each deported immigrant,” the tweet said.

His Twitter account has since been deleted, but it was too late. It’s a federal crime to issue a death threat against the president and the university has said that they will cooperate with any federal investigation — and they’re opening one of their own, too. “The review of these and any other statements will be conducted in the context of rights of free expression, but also for potential direct threats of violence that may violate the law,” Fresno State President Joseph Castro said in response to the scandal.

Maischak, for his part, apologized. But it clearly wasn’t very sincere, as he took no responsibility and said that Castro was “allowing himself to be instrumentalized for a right-wing smear campaign.” He also claimed that the tweets were written because of the “dark train of thought triggered by my despair over the actions of the present U.S. government.”

And this is a man tasked with teaching our youth, who is paid with our taxpayer dollars. Nice.

Do you think he should be fired?