Taxpayer-supported University of Wisconsin–Madison continues to wage jihad against what it means to be a man:

The UW Men’s Project is a six-week program open only to men-identified students that kicks off with an overnight retreat where the group or groups will talk about what “masculinity” means to them.

Limiting anything to men would be exclusionary and therefore strictly forbidden. But note that it reads “men-identified.” That means women can take part too, by saying they feel themselves to be men.

Sam Johnson, a violence prevention specialist at University Health Services, lists problems they hope to solve, including men being underrepresented on campus when it comes to using mental health services. The new socially engineered men will be eager to avail themselves of counseling to help them deal with it all, knowing that without oligarchical collectivist authorities and the services they provide, life would be too much. That would be an example of what Johnson calls “healthier expressions of masculinities.”

The program operates on a transformative model of social justice allyship.

As Harry Callahan would say, “Marvelous.”

“Men are socialized to believe they need to act a certain way to be accepted as ‘masculine’ or have what it takes to be a man.”

Rather than hold themselves to challenging standards and attempting to develop character, men will be encouraged to curl up in their safe spaces and whimper moonbatty shibboleths about healthy alternative masculinities.

Many other campuses, both public and private across the nation, now offer programs, trainings, guest lectures and other educational techniques that seek to purge male students of their so-called toxic masculinity.

It’s not that public universities do nothing with the massive fortunes they rake in through tuition and government subsidies. Relatively speaking, that would be a blessing. Instead, they systematically work to destroy society. 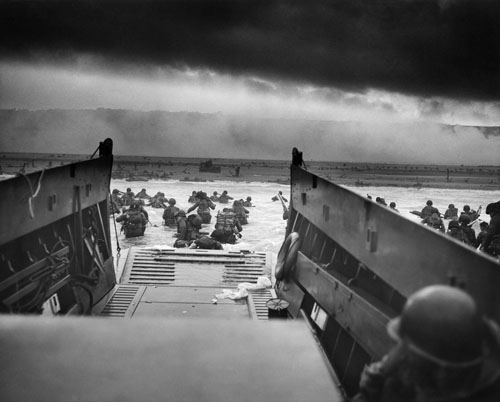 On a tip from Jack Bauer. Cross-posted at Moonbattery.