In order to take the Senate, the GOP needs to capture AT LEAST 6 new Senate Seats. 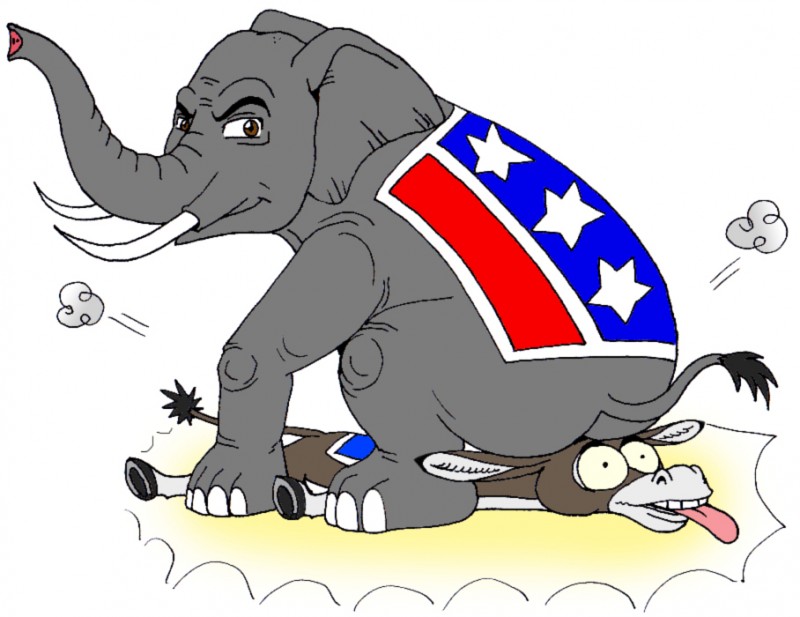 * In Alaska, Republican Dan Sullivan is favored to defeat Mark Begich, but the votes haven’t come in yet.
* In Virginia, Mark Warner BARELY edged out Ed Gillespie and Jeanne Shaheen beat Scott Brown by a nose.
* Republican Pat Roberts has held his seat in Kansas.
* David Perdue defeated Michelle Nunn and beat her by a margin that prevented a run-off.
* Mitch McConnell easily defeated Alison Lundergan Grimes.

* In addition, Bill Cassidy appears to be on track to defeat Mary Landrieu in Louisiana, but didn’t do it by a margin big enough to avoid a run-off. However, since there was a third Republican in the race who took a large percentage of the vote, Cassidy is going to be heavily favored in that race.

* Once all these races are finished, that means the GOP SHOULD end up with a 9 seat Senate gain.

* As an extra added bonus for Republicans, Sandra Fluke is headed to DEFEAT in her CA State Senate race.