Liberals have been crowing over Donald Trump’s comments on illegal immigration, and business leaders have been caving to the liberal hectoring by dropping Trump. But it turns out, Americans seem to side with Trump over the liberal caterwauling, as Macy’s is finding out firsthand. 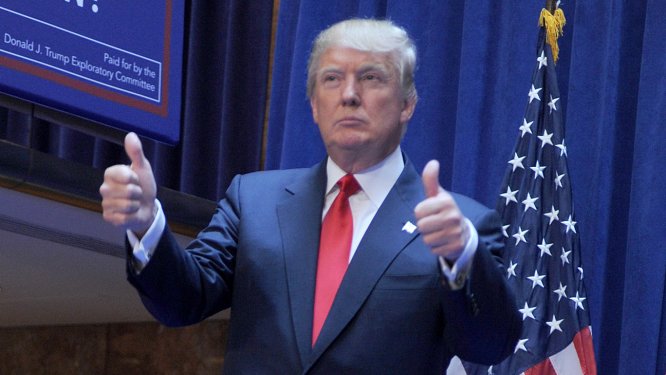 Macy’s was “inundated with complaints” from roughly 30,000 customers who are defending GOP presidential candidate Donald Trump, according to TMZ.

Macy’s decided not to carry Trump’s ties after he made comments during his official announcement speech about illegal immigration.

Macy’s along with NBC, Univision, and NASCAR— among others — broke business ties with Trump after backlash from the media about his comments.

The thousands of Macy’s customers have decided not to shop at the store anymore and are cutting up their Macy’s cards.

Look, we all get it: liberals are dominant in the media and they’re shrieking over the outrage du jour is loud and seems convincing. But message to these businesses: it’s not liberals that you need to be catering to, it’s the Americans who time and time again ditch you for caving to the anti-American liberal outrage machine. When will they ever learn?