You may be familiar with the comic strip “Dilbert.” The creator, Scott Adams, has been outspoken about politics lately. And now he has chosen to endorse Donald Trump — not because he particularly loves Trump, but because he can’t support Democrats[1]. 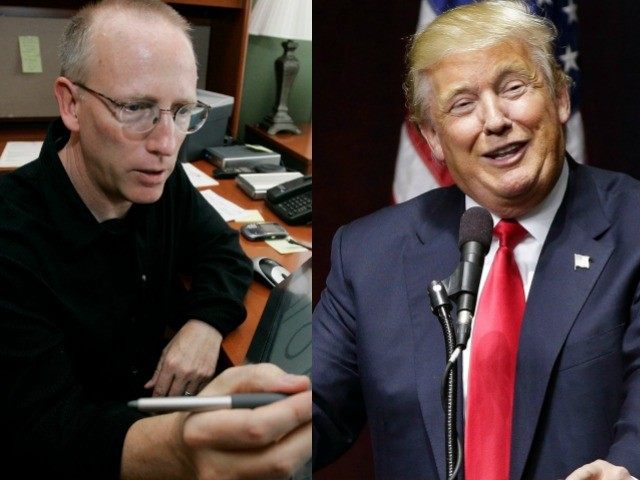 “I’ve been trying to figure out what common trait binds Clinton supporters together. As far as I can tell, the most unifying characteristic is a willingness to bully in all its forms,” Adams said. “Have a Trump sign in your lawn? They will steal it. If you have a Trump bumper sticker, they will deface your car. If you speak of Trump at work you could get fired. On social media, almost every message I get from a Clinton supporter is a bullying type of message… We know from Project Veritas that Clinton supporters tried to incite violence at Trump rallies. The media downplays it. We also know Clinton’s side hired paid trolls to bully online. You don’t hear much about that.”

He’s definitely correct on all counts. Democrats shriek and scream about things like racism, bullying and intolerance, yet they’re the worst practitioners of it. They will condemn bullying, for example, and then immediately bully people for not falling in the liberal line. And this is what made Adams decide to endorse Trump. 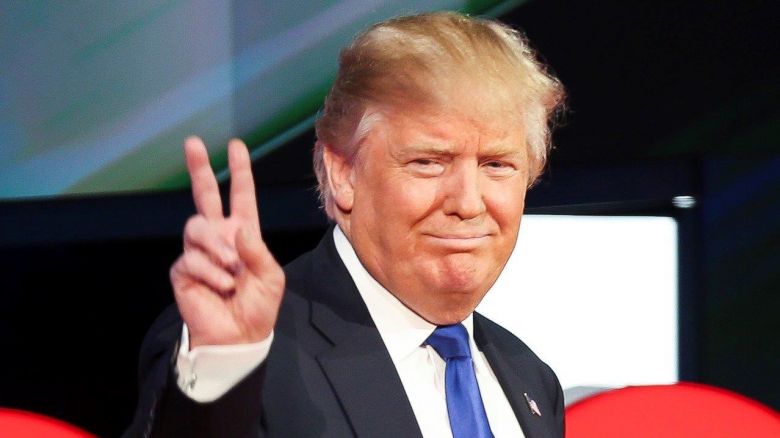 “I endorse Donald Trump for President of the United States because I oppose bullying in all its forms,” he said. “I don’t defend Trump’s personal life. Neither Trump nor Clinton are role models for our children. Let’s call that a tie, at worst. Today I put Trump’s odds of winning in a landslide back to 98%. Remember, I told you a few weeks ago that Trump couldn’t win unless ‘something changed.’ Something just changed.”

That “something” is the Project Veritas videos.

The WikiLeaks revelations can’t have helped either, with the countless proof of corruption and criminal activity. But whether or not Adams’ endorsement will have any effect on the election is too soon to tell.