I like Fox News and generally have little other than good things to say about them, but they did a terrible job in the first debate. 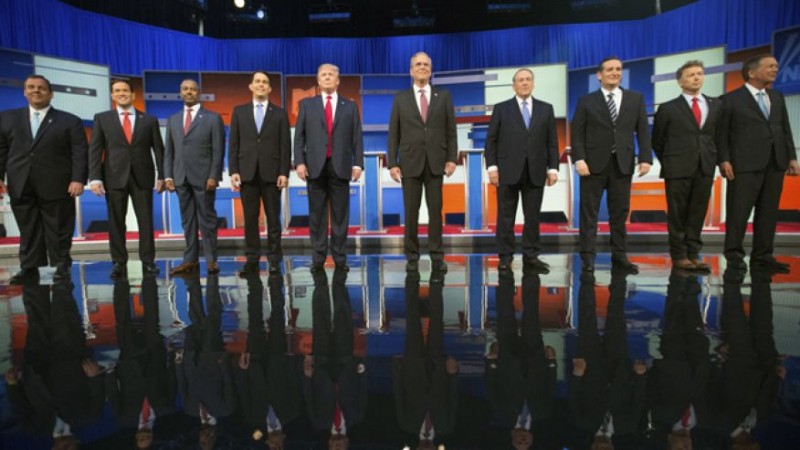 Fox made it perfectly clear that they hate Donald Trump by hitting him with vicious below the belt question after question, but that wasn’t all there was to it. Fox also spent an inordinate amount of time trying to get the candidates to fight each other instead of the Democrats. Eventually, they succeeded in getting Rand Paul and Chris Christie to scream at each other. Undoubtedly Fox will gleefully replay their spat all day tomorrow. Is that good for Fox’s ratings? Maybe. Is it good for the Republican Party? No way. Is it good for the conservative movement? Absolutely not.

I’ve never seen as much venom aimed at Fox News and Megyn Kelly on social media as I did last night and honestly, they deserved every bit of it and then some. Here is a small, but representative sample of the comments from conservatives about Fox[2] that appeared on social media last night.

Fox gets an “F” for their handling of this debate. 90% of what they’ve done is trying to get people to scream at each other. #GOPDebate[3]

After this debate, my opinion changed the MOST about @foxnews[5], @megynkelly[6], @BretBaier[7] & Chris Wallace! Utterly Disappointed…#GOPDebate[3] 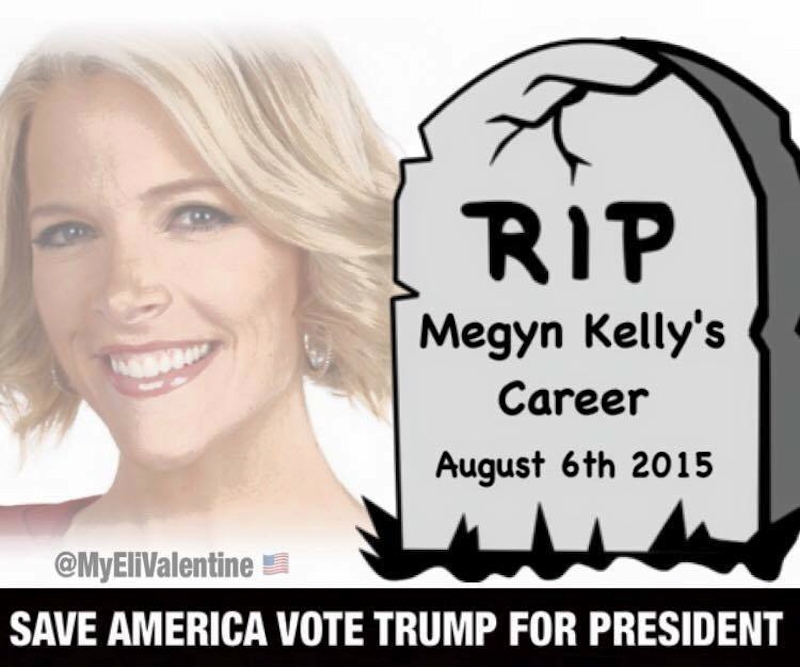