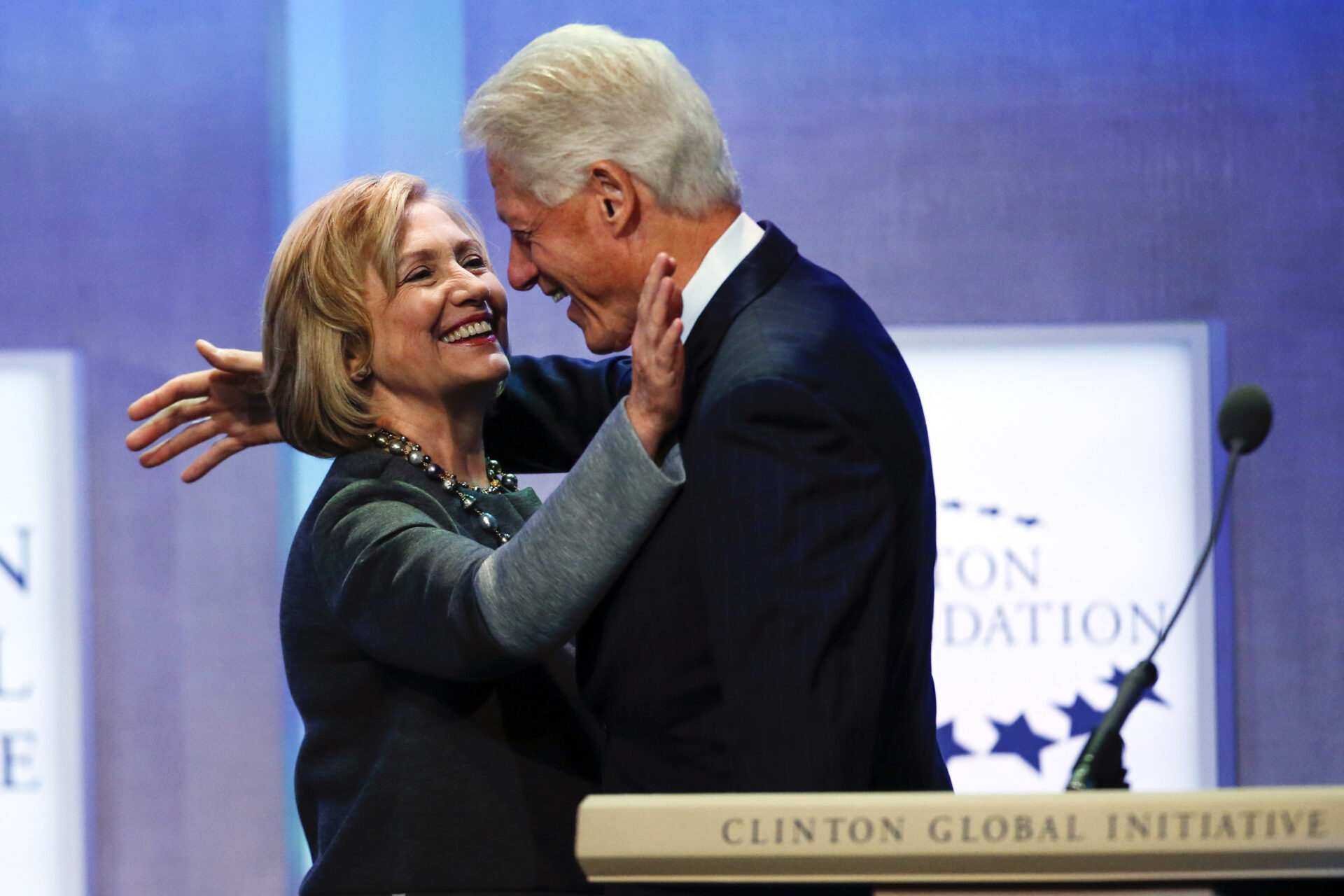 Hillary Clinton’s upcoming memoir, “What Happened” will be released shortly, but reviewers have been granted permission to publish excerpts. News organizations have been all over these bits and pieces, but one section discussing Hillary’s husband Bill sticks out.

While the book is supposed to cover what happened during the 2016 Presidential campaign (hint: You didn’t go to Wisconsin, that’s what happened), it adds a bit of information on her personal life. She wrote the following comment on her marriage:

“[My marriage to Bill is] just a marriage on paper now. There were times that I was deeply unsure about whether our marriage could or should survive.”

Whoa, lady. That’s your marriage. Sure, we all know it was just a marriage of political convenience, but you still made a promise to be faithful to him in front of your friends, family and God. You can’t just go around using the ghost of failure in your personal relationships as a reason to get people to buy your book.

Still, my favorite line out of the ones released is where she figures that she is only disliked because she’s female.

"What makes me such a lightning rod for fury? I'm really asking. I'm at a loss… I think it's partly because I'm a woman." pic.twitter.com/3iKDjuXfND[2]

“I was running a traditional presidential campaign with carefully thought-out policies and painstakingly built coalitions, while Trump was running a reality TV show that expertly and relentlessly stoked Americans’ anger and resentment.”

You lost, get over it. She does admit that it was bad optics to accept piles of cash to speak to Wall Street bankers and that talking about putting coal miners out of business was maybe a bad move on her part. In fact, that’s what she regretted the most, the coal mining comment. Not her use of a private email server that she then wiped clean. The comment about coal miners, letting them know how she really feels.

Recently, Juanita Broaddrick, one of Bill Clinton’s alleged victims, spoke up about the recent controversy over whether Confederate-era statues should be removed from public spaces. We reported in August that Broaddrick, who was a nursing home administrator in 1978 when she claims she was raped by the then-Arkansas Attorney General, Bill Clinton, said that if we are all going to be tearing down offensive statues, then the monument to Bill Clinton in Rapid City should be removed.[4]

Bill Clinton, of course, sexually assaulted the intern Monica Lewinsky and lied to Congress about it. But hey, it’s not like Bill was getting two scoops of ice cream or anything heinous like that.

Paula Jones, another victim of Clinton’s, also called for the statue’s removal saying that she is 100% offended by the statue and that all women should be as well.

YES..I am ????% offended…and all WOMEN should be too…and to think Taylor Swift was only grabbed on the ASS (her words)…