Look Which GOP Candidate Millennials Prefer Over Hillary Clinton – You May Be Surprised!

Wow… I’m surprised over this one.[1] It would seem that Ted Cruz is the preferred candidate among millennials out there. More so than Hillary Clinton or Donald Trump. Who knew? A Fox News poll is saying that millennials strongly prefer Ted Cruz to Hillary Clinton by a 51-37 margin in a head to head match-up. Among these same voters, Clinton leads Trump by over 20 points. Millennials are what got Obama elected and if they are flocking to Ted Cruz, this whole ballgame could change and fast. 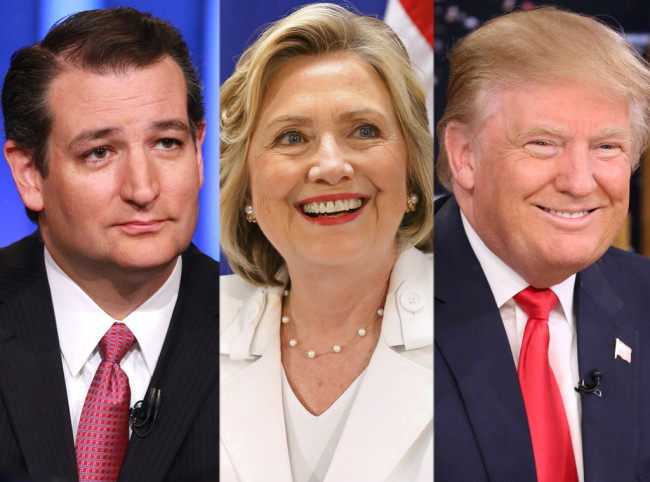 In 2008 and 2012, President Obama won younger voters by huge margins; he defeated Governor Mitt Romney 67 percent to 30 percent among voters 18-to-29 years old. If Cruz can neutralize or reverse this trend, it would be a huge feat for the Republican Party’s future.

This is definitely another reason for the Republican electorate to coalesce behind Cruz and reject Trump. Of course, I have a whole list of reasons other than that one as well. Cruz’s lead among young voters is fueling his general election chances in November. In this poll, Cruz defeats Clinton 47 percent to 44 percent in the general election; Trump loses 49 percent to 38 percent. In the primary race, Cruz is also winning a strong plurality of younger Republicans. While the poll doesn’t measure Republicans under age 35, it does measure Republicans under age 45. Cruz is winning 47 percent of voters under age 45, compared to 30 percent for Trump and 20 percent for Governor John Kasich. Kasich should get out of the race and everyone should rally behind Cruz. He is the one here that we need and that can beat Trump.