NEW Poll Has Trump NOT in 1st in This State, But Another Outsider

Usually a candidate will carry his or her home state, and Dr. Ben Carson is no exception. Ben Carson[1] holds the top spot in the Michigan GOP primary, according to a poll released by Marketing Resource Group (MRG) on Wednesday: 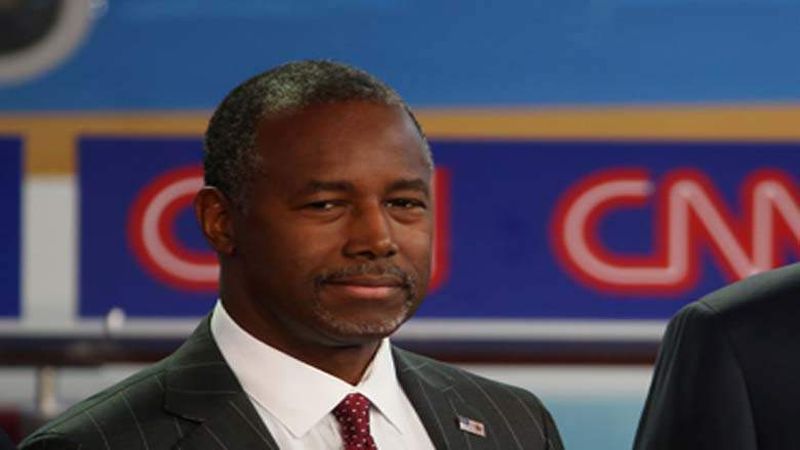 The retired neurosurgeon polls particularly well with women voters in the state, garnering 28 percent of the female vote and 20 percent of the male vote.

Trump, who has made comments about women perceived to be misogynistic, is hindered by his female-male splits, drawing 16 percent of the female vote and 28 percent of the male vote.

“Trump has a major problem with women and it accounts for Carson’s narrow lead among all likely primary voters,” MRG President Tom Shields said. “Saying he cherishes women has not made up for his recent comments about Megyn Kelly and Carly Fiorina.”

Trump mocked Fiorina’s appearance, joking that it disqualified her from higher office.

“Look at that face! Would anyone vote for that? Can you imagine that, the face of our next president?” he said.

The former Hewlett-Packard CEO responded that she was “proud of every wrinkle.”

He later clarified that he was talking about Fiorina’s “persona” and made the comment “as an entertainer.”

The real estate mogul also made several denigrating comments about Fox News anchor Megyn Kelly after she asked him difficult questions at the first GOP primary debate on Aug. 6.

The MRG poll was conducted Sept. 9 – 14. It surveyed 600 likely Michigan voters and has a 4 percent margin of error.

The poll can be read in full here.[3]