Donald Trump evidently expected that he could just coast through his entire presidential campaign without ever being asked a tough question or receiving any kind of pushback. So when Fox News had to audacity to not kneel at the altar of the almighty Trump, he threw a hissy fit and “boycotted” them — for the next week or so, anyway — and unsurprisingly, their contributors had some words for him in response. 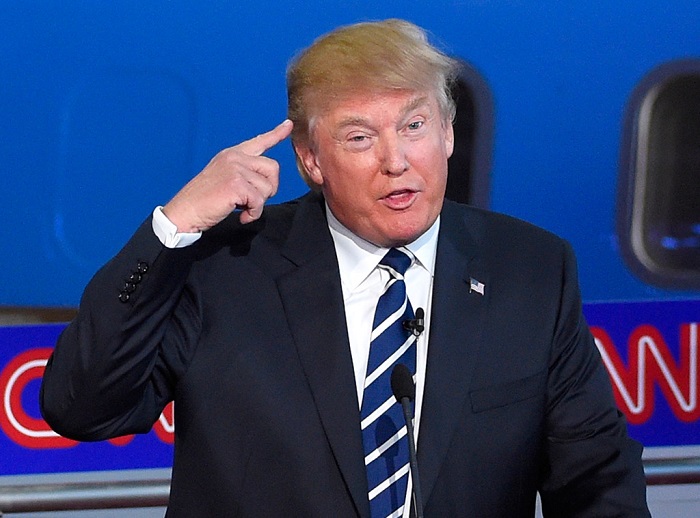 This came after weeks of unfavorable coverage of the GOP frontrunner.

FOX News contributors Stephen Hayes, from the Weekly Standard, and even Laura Ingraham attacked Donald Trump today for boycotting FOX News for their constant attacks on him.

Look, if Donald Trump can’t handle the fact that some of the contributors on Fox News have negative things to say about him — Hannity is practically Trump’s own personal unpaid press secretary — then he has no business being the GOP nominee, let alone the president. How is he going to handle going through the general election when the entirety of the mainstream media works together to destroy him purely for being a Republican? On top of that, we’ve had a thin-skinned president who can’t handle being challenged or criticized for the past six years; we really, really do not need another one.