The Official Cause of Scalia’s Death Has Now Been Revealed

The Constitution lost one of its great champions yesterday when Antonin Scalia unexpectedly passed away. Today, we found out what really happened[1]. 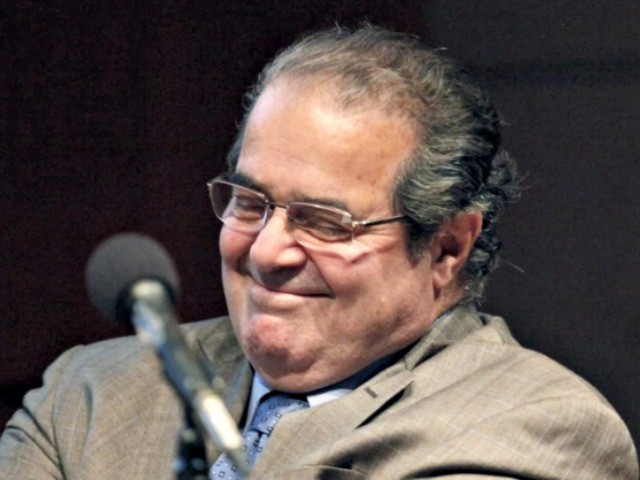 Antonin Scalia died of a heart attack, according to a report Sunday.

The cause is listed on his death certificate.

Even if we do have a Republican President and hold the Senate so he can get just whom he wants, there’s no guarantee that the next nominee will be another Scalia. He was truly a giant and he will be missed.

Update #1 at 11:06 PM EST: From MySanantonio.com[3], the website that originally broke the news of Scalia’s death.