It’s a rare thing[1], but I think the VP debate helped Trump last night. He chose well when he picked Pence who looked and acted like a refined gentleman last night. Tim Kaine, however, did not and Twitter nailed him for it. Disingenuous doesn’t quite cover it.

Kaine, who was governor of the state at the time of the deadly shooting at Virginia Tech in 2007, said he has figurative “scar tissue” as a result of gun violence[2]. “I’m a gun owner; I’m a strong Second Amendment supporter, but I’ve got a lot of scar tissue,” Kaine said. “When I was governor of Virginia, there was a horrible shooting at Virginia Tech and we learned that, though that painful situation, that gaps in the background system should have been closed and it could have prevented that crime.” That is massively offensive and untrue. He wasn’t one of the victims and he is pushing gun control. It is indicative of what Clinton’s top priority will be if elected… quashing our Second Amendment rights. 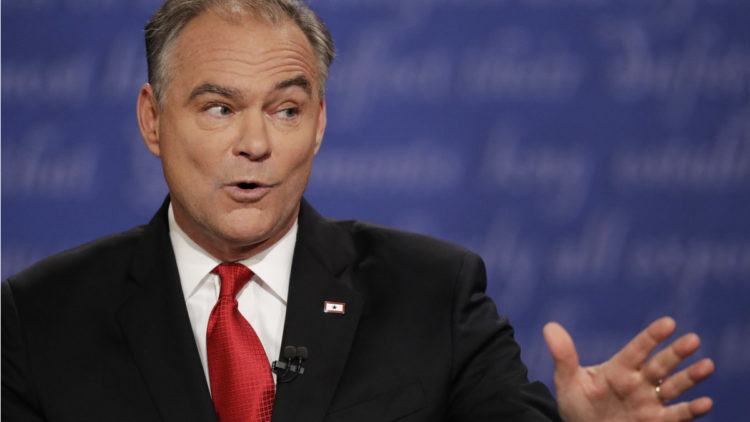 During Tuesday night’s vice presidential debate, the Democratic candidate Tim Kaine made his mark by acting as obnoxious as humanly possible.

His debate strategy consisted of throwing insults, interrupting his Republican opponent Mike Pence, and relying on the moderator to cut Pence off before he could fully respond.

Pence was strong on defending Trump, while making it clear he was his own man with his own opinions. Kaine tried to bludgeon him with Trump’s faux pas and failed miserably. The VP candidates spoke on issues the actual candidates wouldn’t touch, which was interesting.

When your strategy in a debate is to insult your opponent and use a moderator to silence the other side, you have already lost the debate before it ever starts. Kaine is not likable and he doesn’t come off as either competent or trustworthy. Last night belonged to Mike Pence fully. Kaine simply was obnoxious with that fake smile plastered on his face.

In the end, Kaine came off as an empty suit who lies, while Pence came off as a political statesman who represents the people. Game, set match to Pence. 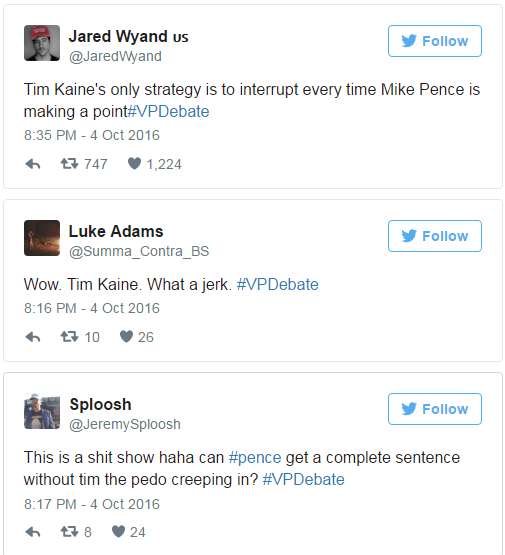 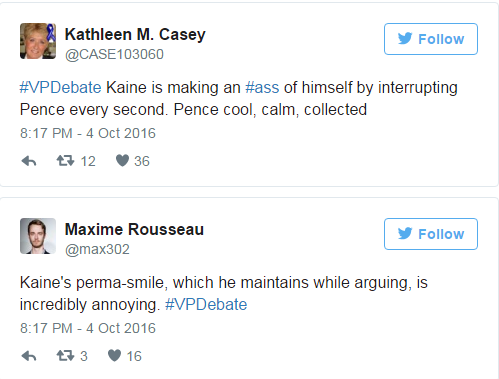 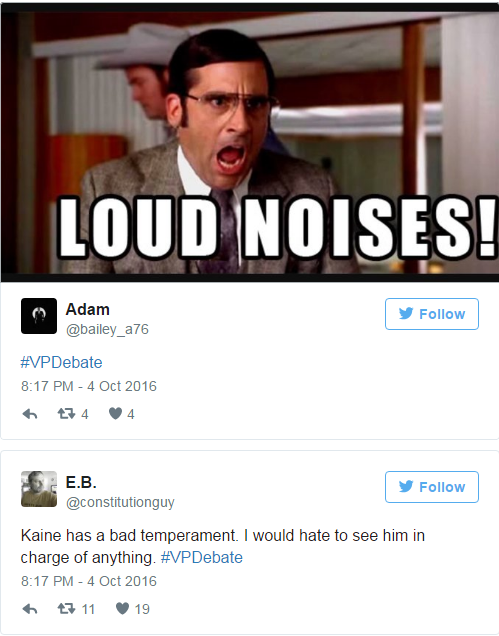