WHOA! Now There Is Cause To Believe There Is A Potential Presidential Run – From A DARK HORSE!

The rumors are still swirling[1] as is speculation that Paul Ryan will enter the GOP race as a dark horse. I tend to think that won’t happen. Ryan has bigger plans. He knows if he runs against Hillary Clinton, he won’t win and he has presidential aspirations. Ryan is emphatically saying that he won’t run and has said so several times. But he’s not helping things by sending out emails that spur speculation that he might, just maybe, still run. Stop the games Paul. Give it a break already. 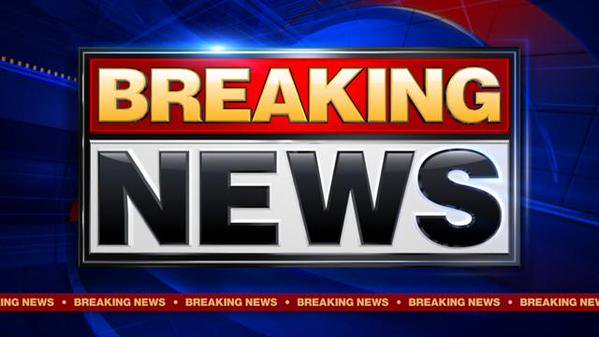 Speaker of the House Paul Ryan has been sending numerous emails to Republican recipients, leading many to speculate that he plans to become the party’s nominee at the Republican National Convention.

Some recipients at the Republican committee compared them to campaign fliers, according to theWashington Times[3].

One email said, “no matter the outcome of this year’s crucial presidential election, your Republican House majority will continue to fight for conservative values.”

Then the email asks the recipient to take a “Leadership Priority Survey” in order to “help guide our agenda in this crucial election year.”

One member of the committee told the Times, “I have probably gotten 10 plus emails from Ryan since last week. Hardly ever did before and I’m on everybody’s email list. What do you think is up?”

If anyone other than Trump or Cruz butts into the nomination at this point, Hillary wins. In fact, if Cruz isn’t the nominee, Hillary will win. Even if Trump managed to win by some connivance, he’s Hillary in drag. Mark my words. He went full proggie yesterday. And as unbelievable as it is, his acolytes are defending him every step of the way. In one day, we heard him come out for raising taxes on the wealthy, supporting abortion in cases of rape, a path to citizenship for illegals, defense of Andrew Jackson and his support of transgender bathrooms. Ryan needs to stand down and shut up. But I really, really wish Trump would just go away.