A post debate poll finds Trump still gaining, Fiorina surging, but Carson fading. Still, despite the fact that Ben Carson faded a bit in this poll, it still shows that respondents are favoring the non-elected folks over the elected officials running in this election. 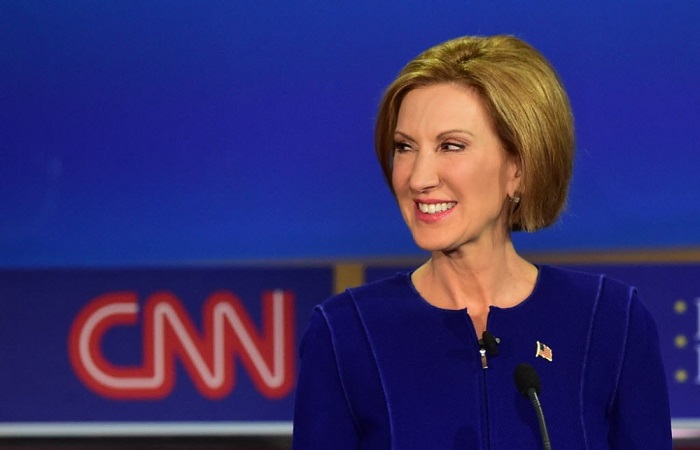 This poll found[1] Trump really gaining even after a debate that some pundits felt made him look bad.

A Morning Consult poll, released Friday, surveyed 504 registered voters who watched Wednesday’s Republican primary debate and has only good news for Republican frontrunner Donald Trump and Carly Fiorina. While the poll’s sample size is small (with a 4.4% margin of error), the poll’s trend is worth noting.

With their shared status as outsiders, it appears as though Carson’s support went to Fiorina. Prior to the debate the former-Hewlett Packard CEO had just 3% support. She now sits in third place with 10%, only -2 points behind second place Carson.

Overall, the Republican Establishment is the Big Loser here. Non-politicians Trump, Carson and Fiorina command 58% of the vote, and that piece of the pie is only growing larger.

So far, the non-politicians are the leaders, here.