Holy Cow! Matt Bevin is the New Governor of Kentucky! 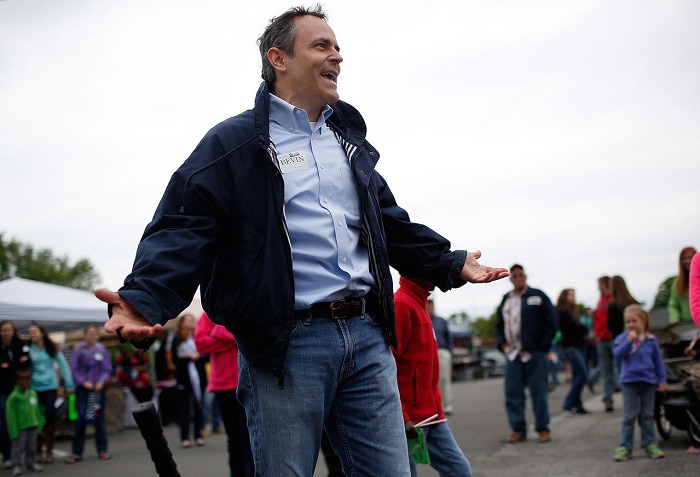 Bevin, a self-funding businessman who unsuccessfully challenged Senate Majority Leader Mitch McConnell in a primary last year, overcame a funding disadvantage and Kentucky’s Democratic lean in state races to become only the second Republican to win a gubernatorial election since the early 1970s.

This is a devastating loss for Democrats — Bevin’s opponent had way more cash on hand than Bevin did, and was leading in the polls right up until election day. They truly did not see this win coming, which makes it all the sweeter to savor.