Americans are experiencing election burnout big time.[1] I know I am and I write about politics all the time. Britain will hold an election six weeks after announcing. Back when Reagan ran, he announced less than a year before campaigning. Now, the next campaign begins as the last one ends. President Trump’s Super PACs have already spent over $1 million dollars[2] on the next campaign. Can you imagine what the price tag will be at the end? Mind blowing. And even for those who adore Trump, this is going to get very old. This madness needs to stop.

65% of Americans say that the time frame for an election should be limited. I wholeheartedly agree and while you are at it, please set a LOW limit on spending. This thing where only millionaires and billionaires can become President is obscene and not what the Founding Fathers intended at all. I understand that candidates need time and funds to go to all 50 states… but we now live in a digital age. Couldn’t campaigning be done via computers? Yes, it eliminates the personal touch, but it is cheaper, more will see the candidates, it’s safer and no traveling involved. Sounds good to me. Skype anyone? 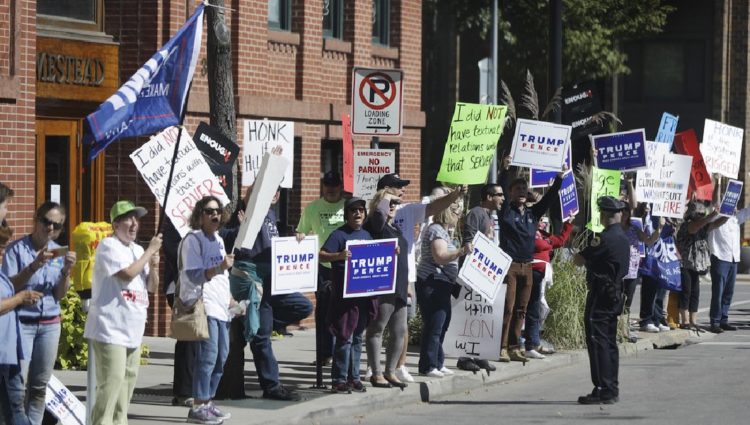 Britain will be holding a national election for Parliament in a month — just six weeks after it was called. In France, voters will choose between the two remaining candidates for president this weekend, less than six months after Emmanuel Macron (the leading candidate) announced he was running.

And in America? Presidential elections take a lot longer. Donald Trump announced for president 16 months before his election, and there wasn’t a dull moment anywhere in between (or since). Trump was not an early entry to the field, either. Marco Rubio and Hillary Clinton had both announced two months earlier, and Ted Cruz a few weeks before them. Eight years earlier, Barack Obama had announced in February 2007[4], weeks after Clinton had done the same[5].

It wasn’t always this way. Ronald Reagan announced his candidacy on November 13, 1979[6], less than a year before he defeated President Jimmy Carter. Richard Nixon announced for president in February 1968, only nine months ahead of that year’s general election.

If you’re tired of the long slog of the presidential election, you’re not alone. The Center for Public Integrity has released a new poll[7] in which 65 percent of Americans say “American presidential campaigns should come in a limited time frame.” Election burnout appears to be a fairly bipartisan phenomenon, as the differences on this question between Democrats (71 percent), Republicans (63 percent) and independents (66 percent) are not very significant.

In that same poll, only 7 percent of respondents said they’d like to go to six-week snap elections, but the main body said they’d prefer to see campaigns begin no sooner than three months (13 percent), six months (27 percent) or a year (32 percent) before election day. A surprisingly small 13 percent like the idea of the current two- or four-year presidential election time frame. This whole election cycle process needs to be rethought. One of the reasons voting turnout is not higher is that people are sick of it by election day.

So much spending, so fast, is unprecedented in U.S. election history. And I contend, it is just wrong. People have said it was smart of Trump to file reelection paperwork on the day of his inauguration and it may have been. But Americans want to see their President lead and get things done, not campaign non-stop while he’s in office. At least I do anyway. That Election 2020 has already begun is really just too much for me. How do you feel about it? 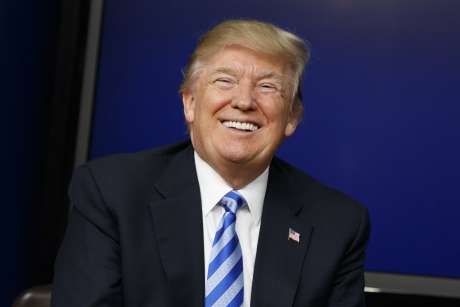