The Results Are In… November Might Be a LANDSLIDE

The election is less than a week away, everyone is trying to predict what will happen. Each poll shows a different result and it seems that day to day something new comes out that triggers another new fluctuation. And now there are results of yet another poll: the USC Dornsife/Los Angeles Times “Daybreak” poll[1], which tracks 3,000 eligible voters daily until the election. So what does the poll show for today? 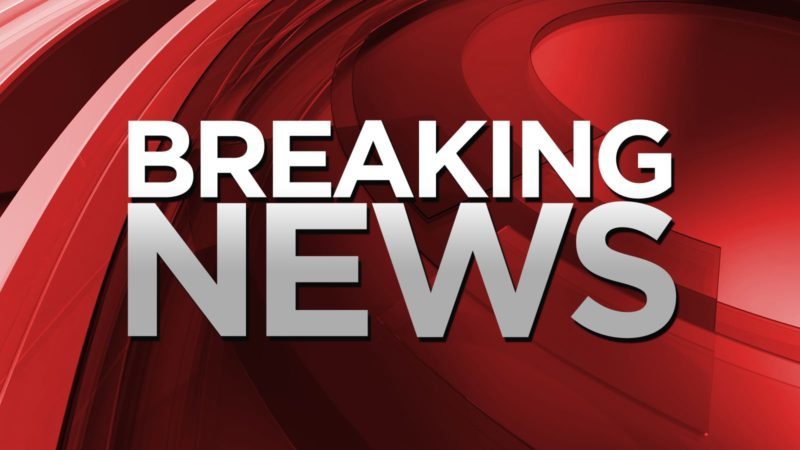 First, the respondents were asked who they planned on voting for. And right now, it shows Trump with a very large lead.

Trump holds the lead with older voters, but among all other age groups, the poll is split fairly evenly. When it comes to education, Trump seems to attract less educated voters, as Clinton fares better among college graduates. Clinton also was found to have a vast advantage among lower-income voters, as well as minority and female voters. Trump’s support, therefore, remains pretty much overwhelmingly comprised of white, middle-aged, male voters.

Next, the respondents were asked who they think will win:

Finally, the respondents were asked if they intended to vote.

It appears that Trump will see better turnout among his supporters, but unlike the previous results, this one falls squarely within the poll’s margin of error.

In all likelihood, the results of this election will be a landslide — for Hillary, that is. Conservatives need to focus on down-ballot races to ensure that we keep both houses of Congress, so that once she’s elected, Republicans can potentially block her from Supreme Court appointments and keep her from enacting her agenda. That’s the most important thing right now.