All eyes are on Indiana tonight, as it will likely have huge implications for the rest of the race. And newly released exit poll results may shed some light on what we can expect to see. 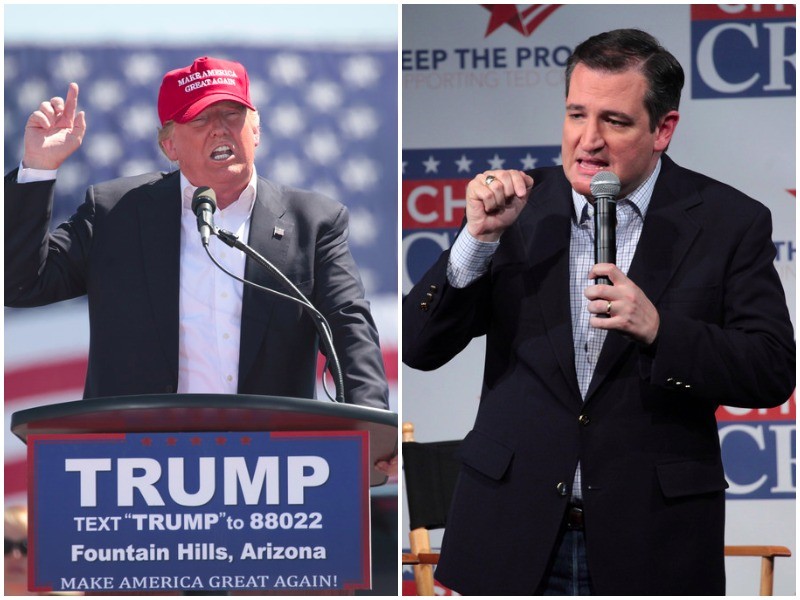 Many think this is Ted Cruz and John Kasich’s last chance to stop Donald Trump. But he has held a strong lead in Indiana polls and holds an even bigger lead in the upcoming California primary.

In short, if Trump wins decisively tonight, the GOP primary is all but over and Trump is the nominee.

With all of that in mind, here are some exit polls of Indiana voters:

And this strong rebuke of the #NeverTrump crowd.

It’s sad that this is where we are as a nation, that the best we can do is Hillary vs. Trump. No matter what happens, America will lose, and all because a small group of people worship a cult of personality.