There’s no secret that the mainstream media has a scorching liberal bias. So whenever there is a political debate, the moderator is obviously going to do all they can to ensure a victory for the Democrat. Sunday night’s debate was no different. And this video shows just how biased it was[1]. 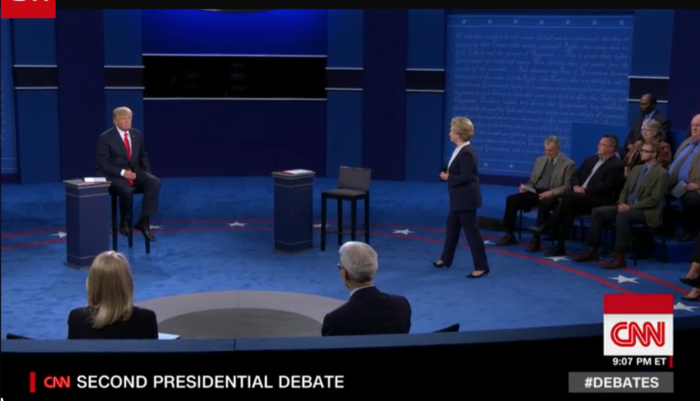 The Trump campaign decided to make a little highlight reel of the many times he was interrupted by the moderators, while Hillary Clinton was allowed to speak freely. Trump refused to let the moderators keep him quiet though and just talked right over them.

The role of a moderator is essentially that of a referee. They’re supposed to ensure that the rules of the debate are being upheld, ask the questions that need to be asked and give each candidate the prescribed amount of time to answer. It should be incredibly simple. Yet liberal moderators seem to have a very hard time doing this simple job. But staying neutral is always just too hard for them. 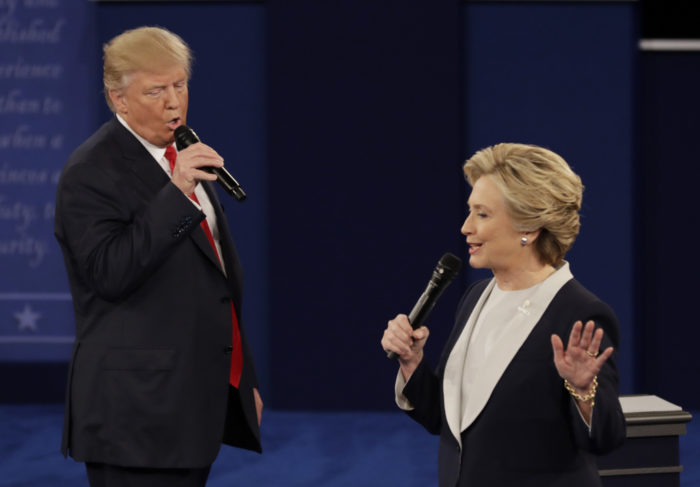 People are tired of the deception and the lies. There’s a reason that the mainstream media isn’t trusted by the American people anymore. The media all but hand-picked these two candidates, who the majority of Americans hate and then blatantly manipulate the debates, and they can’t figure out why no one trusts them anymore? Please.