Obama made it his goal to completely destroy the coal industry. Unfortunately for him, the Senate has found their backbone, it is now overturning one of his most harmful rules, allowing Trump the opportunity to piece the industry back together and create jobs.

I have to say, it feel really good to be able to type that. 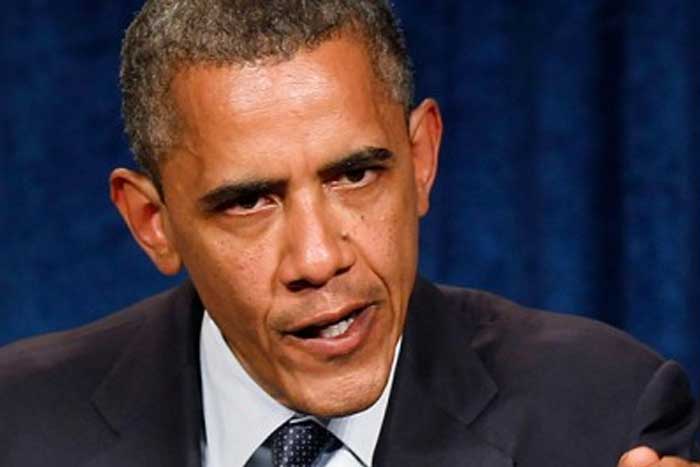 President Obama made it his mission to dismantle the coal industry.

That means that 83,000 Americans (at least) lost their ability to put food on the table due to nothing more than President Obama’s radical ideology.

Obama is gone now which means that Republicans can finally start picking up the pieces and putting the coal industry back together.

Senators voted 54-45 Thursday to kill an Obama administration coal mining rule, giving President Trump his first chance to formally take off the books an environmental rule from the previous administration.

The Congressional Review Act (CRA) challenge passed by the Senate undoes the Interior Department’s Stream Protection Rule, a regulation requiring coal firms to clean up waste from mountaintop removal mining and prevent it from going into local waterways.

I couldn’t be more excited for this! Finally we can put Americans back to work in one of the most important industries in the nation.