VIDEO: Barack Obama is Making Good on His Promise to Raise Your Utility Bill

Obama swore he would transform the country, and apparently, one of his methods to do so is to punish anyone who doesn’t fall right in line with King Obama’s orders. So if state legislators decide that they don’t agree with one of his mandates, then he’ll retaliate — for example, by raising utility bills as punishment. 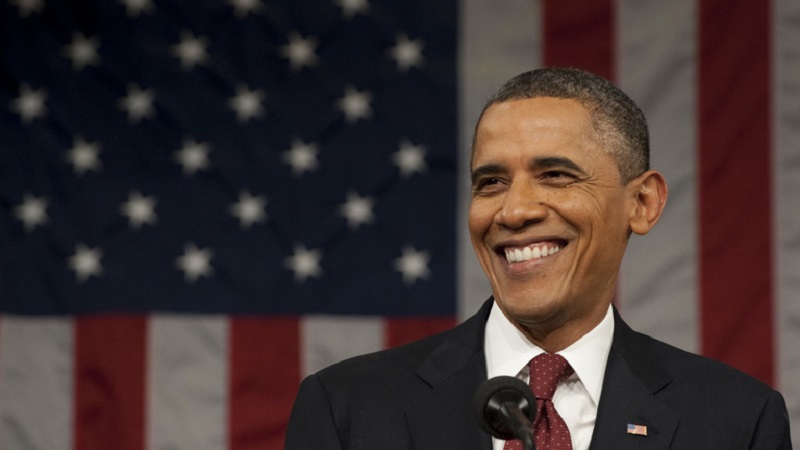 Remember awhile back when it was “revealed” that Obamacare had been deliberately designed by its architect to screw over states that would not want to set up their own insurance exchanges and go along with the top-down, big-government deform that Dear Leader was pushing? Well… as Dear Leader’s EPA moves forward with its carbon plan (call it “cap,” with no “trade”), it’s beginning to look like this thing was — just like Obamacare– designed to hammer states that declined to go along with Dear Leader’s wishes>From Inside Climate (yes, yes):

Given the current political climate, it seems inevitable that at least a handful of states will continue to fight the EPA over the Clean Power Plan. Here’s a rundown of what might happen if states refuse to cooperate––and why it might be in their best interest to comply with the EPA’s rules.

If a state doesn’t submit a plan, or submits one that doesn’t meet the EPA’s requirements, the agency will formulate a federal plan for the state.

A federal plan would probably be limited to curbing emissions from coal plants. The EPA could force coal plants to upgrade equipment. It could also mandate that a state’s coal generators be run for a specified amount of time each day, effectively reducing emissions from the plant. But this strategy would reduce the amount of energy produced, and states would be responsible for finding alternatives.
And what does that mean for a utility customer?

A federal plan is going to be bad news for customers. Reducing emissions at coal plants is a lot more expensive than, say, increasing customer energy efficiency. It’s fairly certain that a federal plan will result in higher electricity prices than a state plan would.

According to a study prepared for the American Coalition for Clean Coal Electricity, the National Mining Association and other groups, if states implemented a plan without building blocks 3 and 4, they could expect to pay an additional $15 billion per year nationally for power. In Texas, for instance, the study predicted that the state’s ratepayers will see a 54 percent increase in costs if only two of the building blocks were used, as opposed to a 10 percent increase if all four building blocks were used. A typical Texas utility bill for a household for July is $224. If a plan were implemented without two of the building blocks, Texans could expect to pay about $120 more.

What a coincidence that most of the states Obama plans on raising utility bills for just so happen to be red states! Of course, his plan may end up backfiring, considering that this will likely just make a lot of people very angry, and further convince them to vote for Republican candidates in 2016 — but hey, Obama will be retiring, what does he care?