Author: Mick Jagger is the Biggest…

Mick Jagger[1] is one of the biggest rock and roll stars the world has ever produced.

But according to a new book about the band, Jagger is also a power-hungry monster. 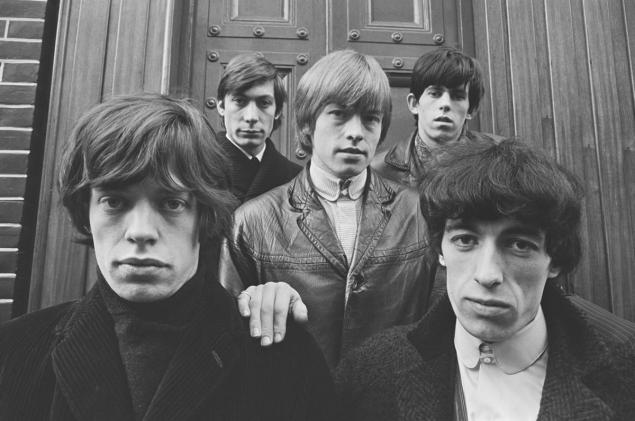 It’s only rock and roll — but it was enough to transform Mick Jagger into a power-hungry monster.

The Rolling Stones’ lead singer left a trail of tragic destruction, including ex-bandmate Brian Jones, in his “insatiable” hunger for stardom, a stunning new book on the band charges.

Rich Cohen delivers the unflattering portrayal of Jagger in “The Sun & the Moon & the Rolling Stones.”

“There’s something monstrous about Mick Jagger,” Cohen writes after exhuming details from the band’s dark past.

“The Stones had been shedding people from the start. Use ’em up, toss ’em aside,” Cohen continues. “It’s a machine that runs on bodies.”

Cohen, a respected author and contributor to Vanity Fair, is one of the rare journalists ever invited into Jagger’s inner circle.

He was a Rolling Stone magazine writer already tight with the Stones when Jagger and Martin Scorsese tapped him to write a movie they had in mind about the music industry.

That was back in 1997. The project finally appeared this year in the form of HBO’s overhyped and disappointing series, “Vinyl.”

During those years, Cohen spent a lot of chatty and intimate time with Jagger while deepening bonds with the other band members. Band associates, past and present, were also forthcoming with their tales.

Cohen certainly appears in the loop when he writes about the cold-blooded firing in 1969 of the band’s drug-crazed founder Brian Jones.

It had to be done — Jones was out of control. But it was cruelly executed. Weeks later, Jones was found dead in his pool — and Cohen fingers Jagger.

Jagger, “who’s always operated with a cruel edge,” had by then remade what was once Brian’s band in his own image.

What do you think about Jagger?