Is it a coincidence that the CIA released previously classified ‘X-Files’[1] or is it a promotional effort for the current six episode season of ‘X-Files?’ We have to wonder about this, right? Fox Mulder always has his conspiracy theories. Did the government release this on purpose or is it a hoax? 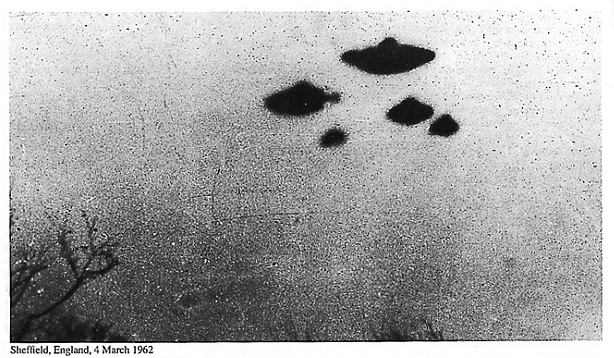 The CIA has always denied having any proper intelligence about aliens.

But it has often organized scientific panels to discuss the nature of these allegedly alien objects.

Stephen Bassett, executive director of the Paradigm Research Group, who is campaigning for the US government to admit aliens are visiting Earth, told The Mirror that the CIA appears to have used the return of The X-Files to their benefit.

Are you watching the rebooted series? Fox and Mulder want to uncover a new government secret. Is X-Files parallel to real life?