The “EXCLUSIVELY GAY” Scene That Has Countries BANNING “Beauty And The Beast!”

I can hear the excuses[1] for Disney having an exclusively gay scene in “Beauty and the Beast” now: there were openly gay men back then in history, it’s make-believe, it’s acceptable now, it’s only a two-second scene… but in the end, this is what breaks it for me… it’s a children’s movie and it is unacceptable in my view to push a sexual political agenda on children. Period.

Malaysia, Iran and other Muslim countries have banned the film. I’m not for banning it or for even editing it. I can only speak for myself and how I approach this. I just would not go to it or buy it. I certainly would not condone my grandchildren going to it and I know in my family, it’s a non-issue… they won’t go to it. It probably affects how we view Disney somewhat. I know we will be very careful in the future and view their films before allowing our children to watch them. It didn’t used to be that way… if it was Disney, you felt it had to be acceptable for your little ones. Not any more.

Disney has caused worldwide pandemonium with their stunning and brave decision to include in Beauty and the Beast an “exclusively gay moment” (in the words of its director, Bill Condon). It was promised that character LeFou, played by Josh Gad, would have a scene in which he explores his sexuality, and not in a straight way.

So now that Beauty has hit theaters, what’s really the deal with the exclusively gay moment? How gay is it? Will it make you question your own sexuality? Will it turn Malaysian kids gay?

This movie broke all sales records when it debuted, so many people do not have a problem with the movie. By all accounts it is wonderfully made. But I will not compromise my principles and overlook one scene because the rest of the movie is a wonder to behold. It does not make me question my sexuality and it will not turn my kids gay. But it is a question of morality and faith.

Having said that[7], I think the hyperbole surrounding the movie is way overblown. The world won’t end with this film. Watching it or not is a personal choice. Mine is made, but it is up to each family and what they choose to do. Most people don’t care. I’m just old-fashioned that way and my faith has a solid foundation. I think the movie is pretty much a non-issue. 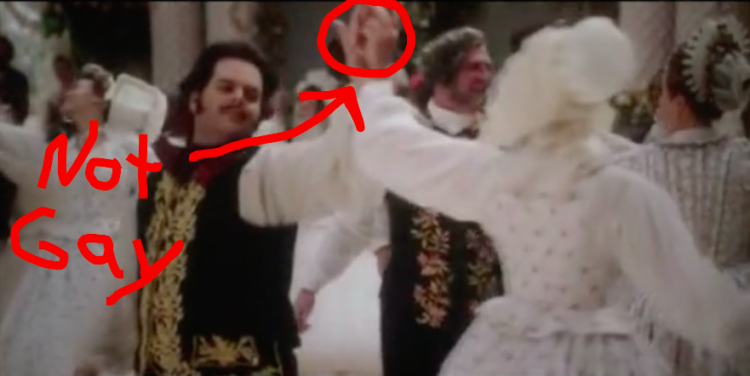 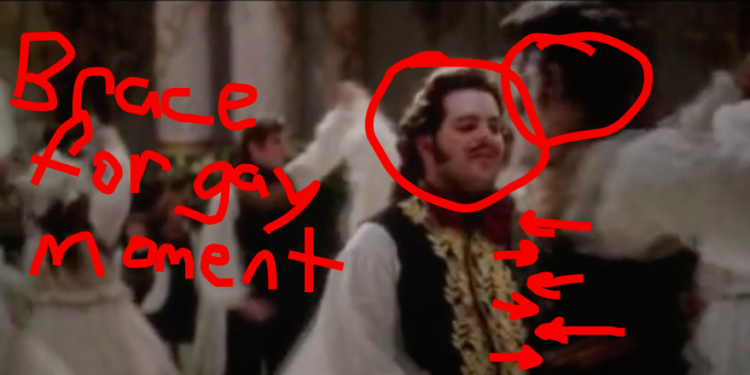 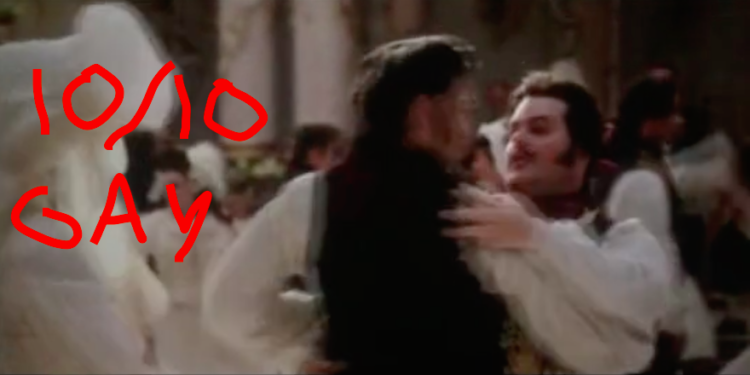 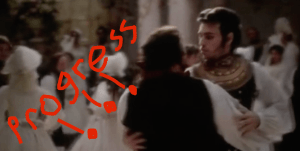