Seriously? A ‘spell-checker’ for hate speech? Google, you are off your rocker. This has to be the wackiest idea that the liberal media has EVER come up with. ::insert eye roll and sigh here::[1] 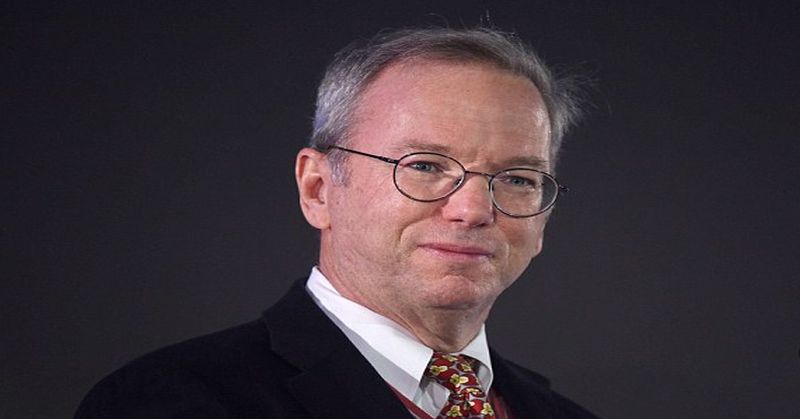 Technology groups have a duty to combat terrorism using tools such as a hate speech ‘spell checker’, according to Google chairman, Eric Schmidt.

Schmidt claims a widespread system capable of doing this would ‘de-escalate tensions on social media’ and ‘remove videos before they spread’.

It follows an announcement by the White House that it is engaged in conversations with the technology community about taking ‘common sense’ measures to prevent terrorism.

‘It’s our responsibility to demonstrate that stability and free expression go hand in hand,’ wrote Schmidt in an opinion piece for the New York Times.

‘We should build tools to help de-escalate tensions on social media – sort of like spell-checkers, but for hate and harassment.’

The likes of Google, Facebook, and Twitter are already attempting to do this.
However, Schmidt did not give any specific details about his proposed ‘spell-checkers’ for hate.

‘As with all great advances in technology, expanded Web access has also brought with it some serious challenges, like threats to free speech, qualms about surveillance and fears of online terrorist activity,’ Mr Schmidt wrote.

‘For all the good people can do with new tools and new inventions, there are always some who will seek to do harm.
‘Ever since there’s been fire, there’s been arson.’

‘Without this type of leadership from government, from citizens, from tech companies, the Internet could become a vehicle for further disaggregation of poorly built societies, and the empowerment of the wrong people, and the wrong voices.’

Quartz points out that people can’t agree on the definition of hate speech, so building algorithms to balance that fine line would be difficult.

::Raises hand:: Yes, I have a question. What about that all important First Amendment that says I can say what I want? Does that not apply here?