Tours are supposed to be fun for the artist and the crew, but Luke Bryan just got heartbreaking news[1] that wiped that ever-present smile off of his face. Prayers would be greatly appreciated right now. 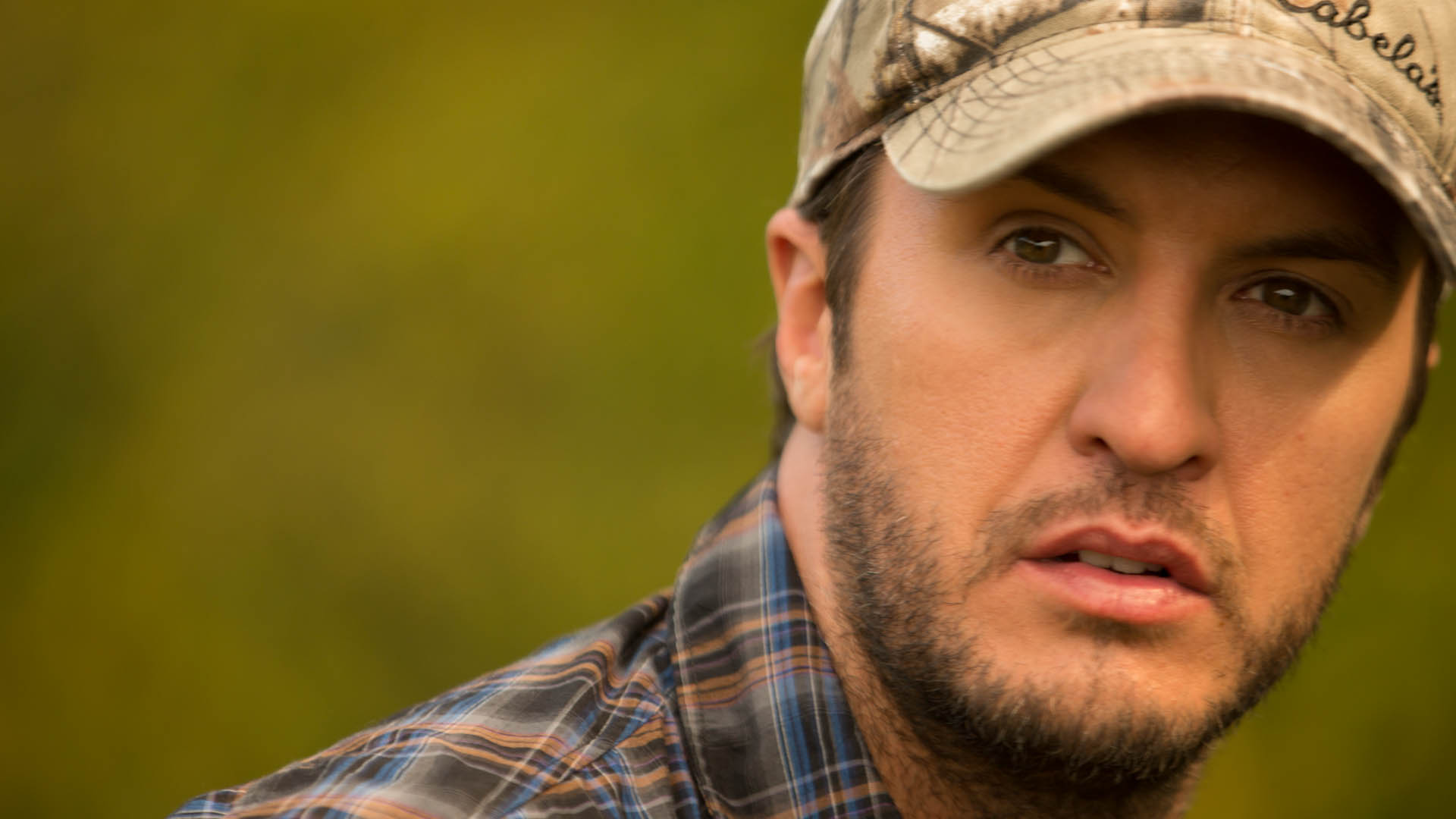 Bryan is on his Kill The Lights tour, but a horrible accident has brought a sobering reality to the crew on the road.

It was just reported that three of Bryan’s tour crew have been seriously injured and were rushed to the hospital in Syracuse, NY, after a horrific car accident on the early morning of Sunday, April 10, after a show. 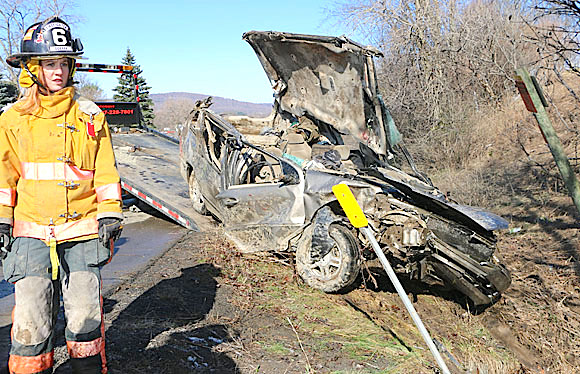 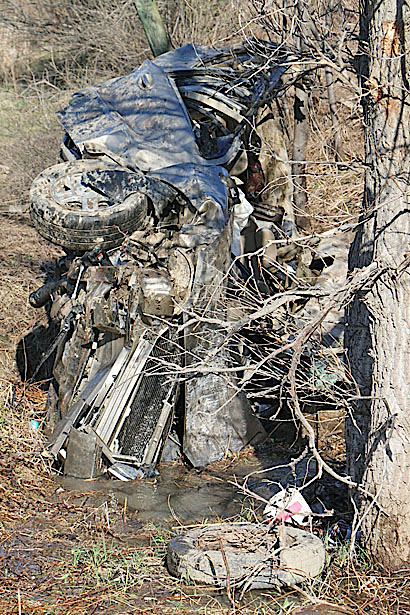 When the local fire department arrived on the scene, they found all three men in need of help. One of the men was found thrown outside of the vehicle and the other two were trapped inside, which took the jaws of life to rescue them.

Though the names of Luke’s injured boys have not been released, it has been reported that all three of them are about 30-years-old and two of them are brothers.

Luke’s three crew members have sustained “undesignated injuries,” the newspaper said, but their injuries were serious enough that they were all transported via helicopter to hospitals in Syracuse (Upstate Medical Center) and Sayre (Packer Hospital).

Please pray for the quick recovery of these men.