Trump and some of his supporters seem to take much pleasure in the bashing of Fox News anchor Megyn Kelly[1]. After the very first debate, Kelly became the target of vicious and sexist verbal attacks. Despite their best efforts to bring her down, however, Kelly got the honor of a lifetime. 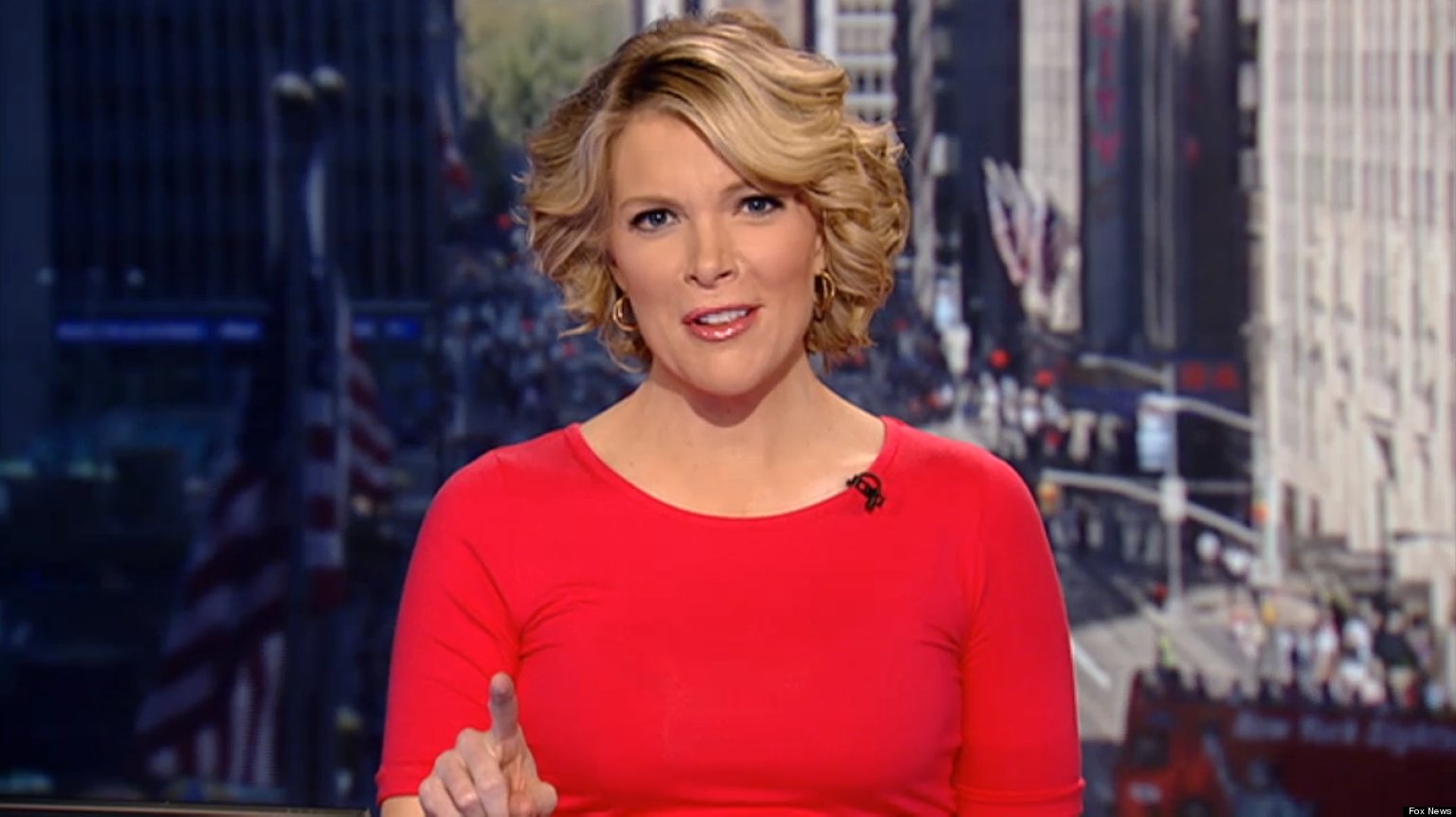 Once a year, Variety Magazine releases its “Power of Women” issue, which celebrates America’s most influential females by honoring them with a cover issue.

This year, Variety will honor Lupita Nyong’o, Julianne Moore, Vera Wang, Misty Copeland and — last but not least — Megyn Kelly. The magazine chose these women for what it considers to be outstanding contributions in their respective fields as well as their work with charitable organizations and social movements. 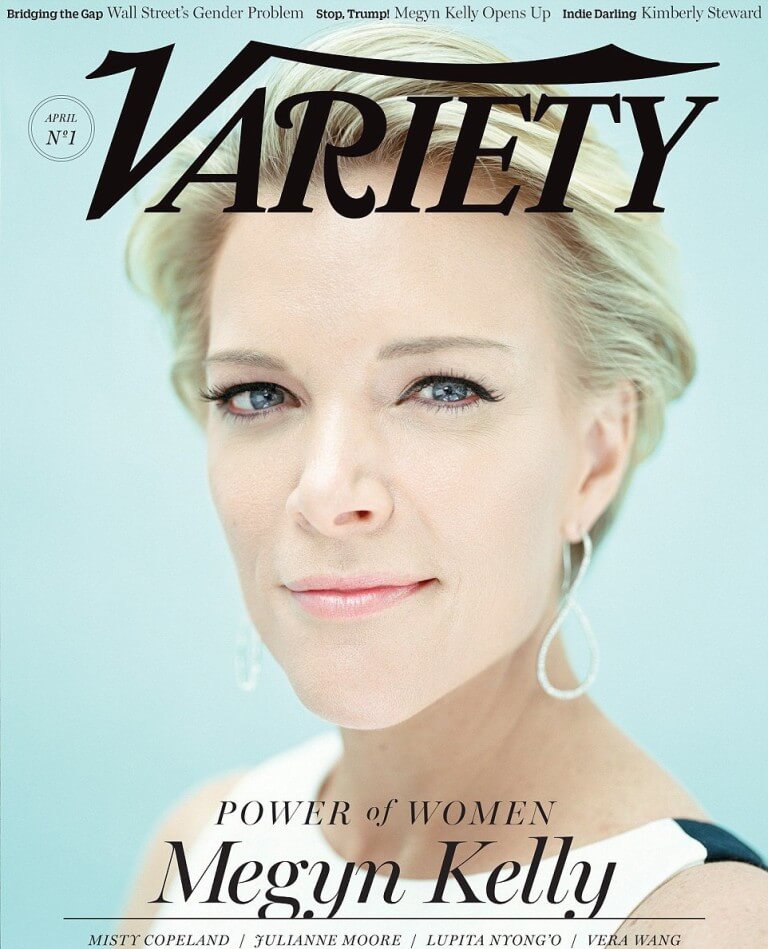 Kelly, as many probably know, is a highly rated Fox News anchor and will be honored by Variety  for her advocacy of Childhelp, a non-profit that seeks to help at-risk youth across the country.

Kelly has also become a controversial figure since her spat with Donald Trump. It will be interesting to see if or how Trump responds to this news.

Do you think Trump will respond to the interview? If so, how?