New Clint Eastwood Movie Will Have Islamic Terrorists Crying Themselves To SLEEP! 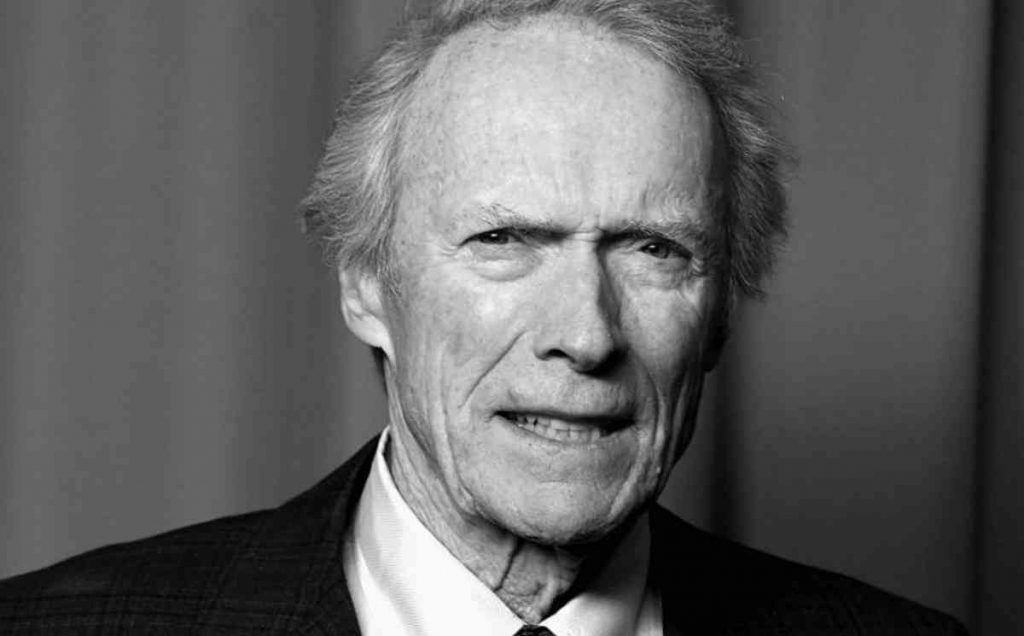 That’s all that most Americans need to hear, to know that what follows will be EPIC and the most recent news about him is no exception. Clint Eastwood is one of the most favored living actors among Republicans. Well, arguably at least.

Well next to Reagan of course. Right?[2]

Unforgiven, Dirty Harry, The Good, the Bad and the Ugly, A Perfect World… all considerably one of the ‘greats’ when it comes to films and all his in some way.

They all have messages that truly resonate with conservatives and the values they stand for, in some way or form…

That’s all that needs to be said and a whole bunch of feelings, thoughts and emotions of valor, loyalty and heroism come rushing into the minds of Americans who tend to be conservative. Right?

Well…that’s one of Eastwood’s too!

I think the point has been made. Clint Eastwood is a name that will always correlate with the ‘greats’ in movies and good characters. NOW…Eastwood, the actor, the filmmaker and true red, white and blue American patriot, is reportedly going to be directing an upcoming film that is going to be showing Islamic terrorists for who they really are…

The story is an extremely compelling one:

A 25-year old man, Ayoub El Khazzani, emerged from the restroom on a Thalys train that was traveling from Amsterdam to Paris. He was heavily armed and he opened fire inside the train car.

A few passengers attempted to subdue the gunman, particularly Sadler, Skarlatos, and Stone.

Stone even managed to maintain a chokehold on El Khazzani even though he nearly lost a thumb from a slashing by the assailant’s box cutter.

The passengers, including Sadler, Skarlatos, and Stone, were given the Legion of Honor, France’s highest decoration.

Now, according to the Conservative Tribune, these three American heroes are going to be very happy knowing that Eastwood is going to be directing this film.

Just last year, it was Eastwood that presented all three of them with a “Hero Award” at the 2016 Guys Choice Awards show too!

“I’m such a huge Clint Eastwood fan,” Skarlatos later told People magazine. “I’ve seen all of his movies growing up. Actually meeting him in person, having him give us the award. Then we talked with him for like 10 minutes afterwards. It was one of the coolest experiences that has happened to us so far.”

I say… go Clint Eastwood! The legend is 86 years-old and still drumming to the beat of his own drum with no regrets and shows no signs of slowing down.

This movie is no doubt going to be another success story for him to add to his list of accomplishments.