How Sad! Look What Has Happened to This Star Wars Actor…

It’s always sad to see former child stars brought to their knees by addiction and/or mental illness. Jake Lloyd[1] is no exception. 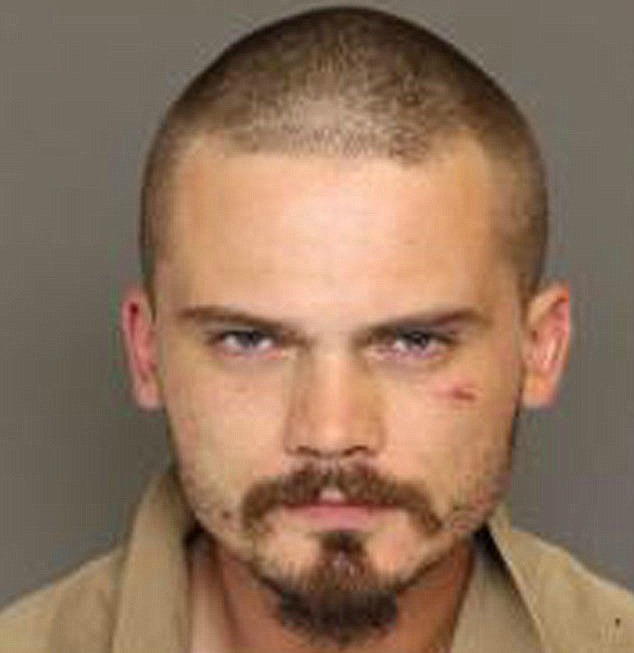 Jake Lloyd has been in jail since June when he led police on a high-speed chase in South Carolina.

On Saturday his mother Lisa told TMZ the former child actor, who starred as Anakin Skywalker in the 1999 blockbuster film Star Wars: The Phantom Menace, suffers from schizophrenia.

This has caused authorities to transfer the star, who is now 27-years-old, from a jail cell to a psychiatric facility.

Lisa also told the site she spoke with Jake ‘last week’ and can already see ‘an improvement in his personality.’

A date has not yet been set for his release. It was added, ‘His family wants him to take his time to get healthy.’

Jake starred in Phantom Menace with Natalie Portman, Ewan McGregor and Liam Neeson. The film made a total of $2 billion from worldwide box office receipts and rentals. He was only 10 years old at the time.

Lloyd, who gave his name to deputies in South Carolina as Jake Broadbent, was arrested in June after a high-speed car chase that ended with him plowing his vehicle into a tree.

He was driving in Charleston, South Carolina, when Colleton County sheriff’s deputies began pursuing him.

The chase went on for 25 miles, even continuing in another county, before Lloyd lost control of his car and ran off Interstate 95.

He plowed through a fence and continued speeding along a parallel frontage road, authorities said. The road ended at a dead end, but the vehicle kept going into a wooded area before it hit several small trees and stopped.

Our thoughts and prayers are with Jake Lloyd and his family.