Sometimes, revenge is a dish best served cold. This lady got more than she bargained for when her boyfriend gave her a proposal that turned out to be as fake as her love for him:[1] 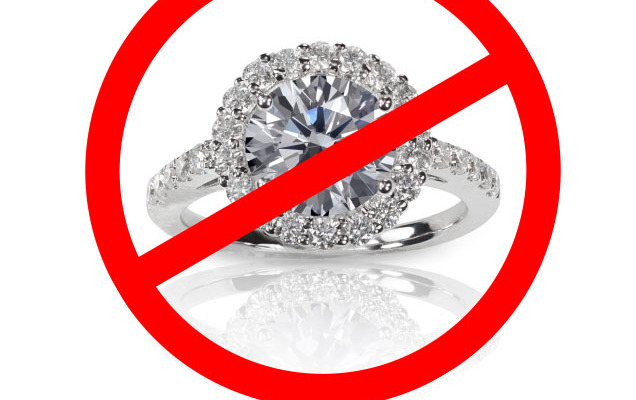 Cheating is nasty business. I’ve always been of the opinion that if you fancy a fling elsewhere, at least have the decency to cut your ties at home first. Having your cake and eating it is not an option.

Enter YouTube user beanyneilpudsey, who put a fiendish plan in place after discovering on Halloween that his girlfriend had been seeing someone else romantically.

Instead of immediately confronting his girlfriend, he planned what has to be the most elaborate dumping video of all time. In the video, the scorned man creates a fake proposal, which begins with his former lover entering her home to find a romantic rose petal path, glitter, and candles. The path leads to her bedroom where the epic fake proposal takes place.

The breakup video has received more than 4.5 million views on YouTube with many voicing their support for the scorned man’s actions.

This is so awesome. Ladies, take note. Men can be just as vindictive as a woman scorned – and if you love someone, you shouldn’t be out cheating on them, OK?