It is so interesting to see the way that some people fight injustice with more injustice, wrong with more wrong. And it looks like that is exactly what took place at the Dakota Access Pipeline protests. The land they picketed on in an effort to protect and protest is now in horrible shape, completely littered and defiled by the protesters claiming to care about the land.

Breitbart News[2] explained the situation, saying the land looks like it has been destroyed.

Protesters at the Dakota Access Pipeline – calling themselves “Water Protectors” – reportedly left the land they lived on while they were protesting the construction of the pipeline destroyed and trashed.

According to Fox News, protesters had been given a deadline to leave by 2 p.m. on Wednesday. While most left, many decided to ignore the warning and stayed put. Protesters were offered a free hotel room and bus ticket to anywhere, even offered a “ceremonial arrest” for protesters to show off on their Facebook pages. However, none decided to take the state up on its offer.

How is this protecting the land??? Maybe things will change moving forward when they decide to protest. 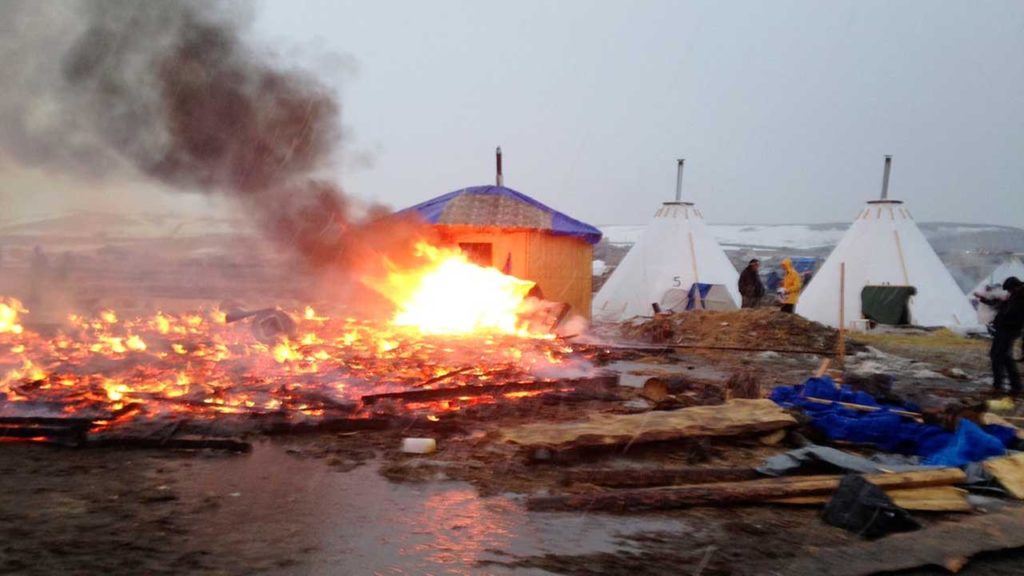