Prince Charles: Save the World From Global Warming by Ending Capitalism

It must be hard to be Prince Charles, and know that you’re the royal that nobody likes. The fact that he constantly spews drivel like this, saying that the world should abolish capitalism to prevent global warming, probably doesn’t help much. 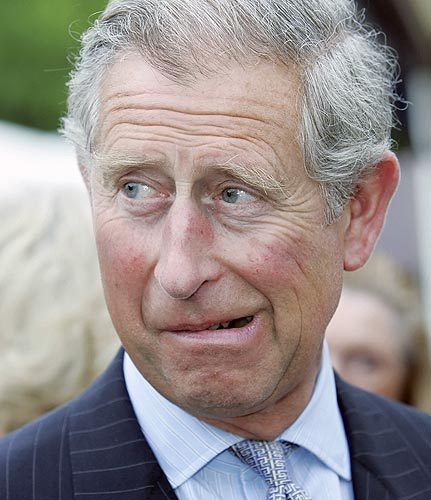 Prince Charles has called for an end to capitalism as we know it in order to save the planet from global warming.

In a speech to business leaders in London, the Prince said that a “fundamental transformation of global capitalism” was necessary in order to halt “dangerously accelerating climate change” that would “bring us to our own destruction”.

He called for companies to focus on “approaches that achieve lasting and meaningful returns” by protecting the environment, improving their employment practices and helping the vulnerable to develop a new “inclusive capitalism”.

In a politically-charged speech at the Inclusive Capitalism conference, the Prince said: “I remember when the Iron Curtain came down there was a certain amount of shouting about the triumph of capitalism over communism. Being somewhat contrary, I didn’t think it was quite as simple as that. I felt that unless the business world considered the social, community and environmental dimensions, we might end up coming full circle.”

Apparently, Charles hasn’t gotten the memo that global warming is a complete myth yet. It’s also rather hypocritical for a man worth over $300 million, just for being lucky enough to be born into the royal family, to talk about ending capitalism.