PROOF The EPA Has Stolen BILLIONS Of Dollars!

This is outright theft and it’s obscene.[1] The EPA has accumulated at least $6.3 billion in more than 1,300 special spending accounts. These are slush funds that can be used for virtually anything. They are also beyond congressional, media and public scrutiny. The accounts were created through the EPA’s Superfund program. They don’t try to hide them; they just aren’t being forced to account for them or be transparent. They funneled the funds into those accounts between 1990 and 2015 and have spent about half of the money. The “special accounts” are financed by legal settlements between the agency and parties responsible for polluting Superfund sites. Many of these are travesties of justice and amount to nothing more than spurious prosecution and theft of land. Funds are deposited and spent without prior congressional approval. 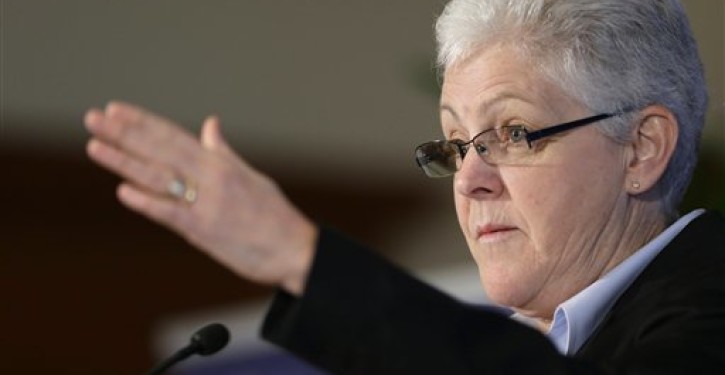 Environmental Protection Agency (EPA) officials have accumulated at least $6.3 billion in more than 1,300 obscure spending accounts akin to slush funds that are essentially beyond congressional, media, and public scrutiny.

The accounts – which were created through EPA’s Superfund program – are not technically secret because the agency officially acknowledges their existence. But getting concrete details about deposits and expenditures is extremely difficult.

The EPA deposited more than $6.3 billion[3] into an estimated 1,308 special accounts between 1990 and 2015, according to the agency’s website, and has spent more than half of the total. The agency doesn’t publicly report individual special account balances or expenses.

“This is the very definition of an out-of-control agency, if they can raise their own money and not have to go to Congress to have it appropriated,” Myron Ebell, director of the Competitive Enterprise Institute’s Center for Energy and Environment told TheDCNF. The EPA arrogantly and dismissively says that the agency manages the accounts “in accordance with the law, congressional intent and EPA policy and guidance.” Special accounts are necessary to ensure settlement money is only spent on the site a funding party polluted, Mark Schneider, a partner with Perkins Coie who has practiced environmental law for 25 years, told TheDCNF. He also noted that an interested party would need to file a Freedom of Information Act request for additional details. And those take forever… that means they are hiding crap. An estimated 80% of EPA’s enforcement actions ended in settlements through 2007, according to a 2009 Government Accountability Office report, and lawsuits decreased by nearly 50 percent. “Some attorneys said their clients tend to settle with the EPA because responsible parties are unlikely to succeed in avoiding liability in litigation against the federal government,” the report said. It’s sanctioned thuggery and extortion. This is the very definition of corruption.