An Unexplained ‘Milky Rain’ Falling on the Pacific Northwest

There is an unexplained mystery in the Pacific Northwest. A milky rain is falling and no one knows what it is. 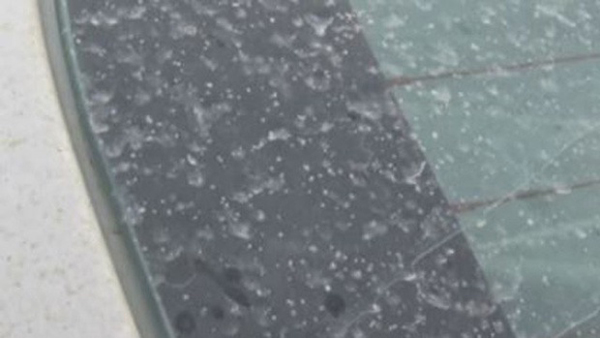 This odd rain is falling in parts of Washington state and Oregon.

“We have received reports of ‘white stuff’ on vehicles. The ash is more than likely from the Volcano Shiveluch,” Washington state’s Walla Walla County Emergency officials said in statement.

The volcano, located on the Kamchatka peninsula in extreme northeast Russia, “spewed an ash plume to about the 20,000-foot level in late January,” the agency says. “It has been deposited in a widespread area, including Washington and Oregon.”

But in an updated post, emergency officials say it could be as a result of various reasons.

“While the substance is likely ash is from Volcano Shiveluch, they are a number of volcanoes that are currently active,” they say. “The source of the material has not been scientifically confirmed.”

And the ash may be from another part of the world.