[VIDEO] California Drought and the EPA : ‘What Civilized Society Destroys Its Own Food Source For A Three-Inch Fish?’

Everyone knows that California has been going through a major drought, and there have been crop restrictions as well. The water issues have cause specific problems, and the real reason will shock you. CNS News Reports[1]: 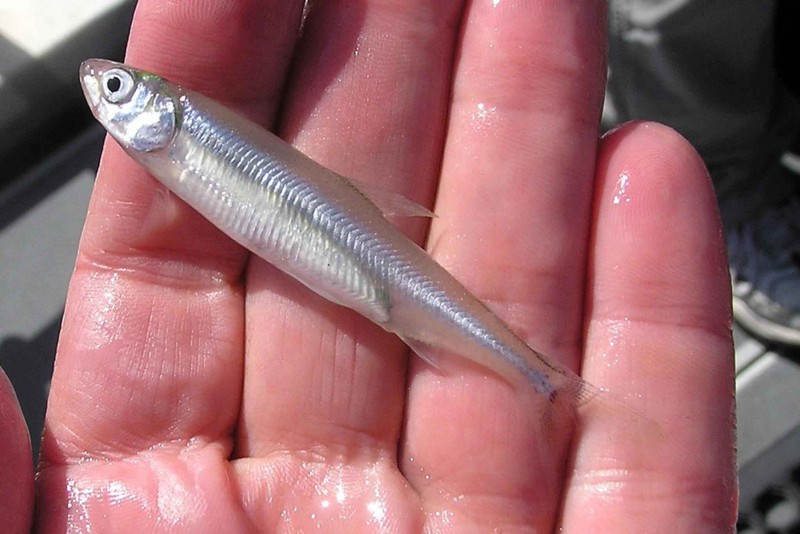 Since California Democratic Governor Jerry Brown imposed water restrictions on the state’s residents on April 1, people have suddenly become interested in what government officials have described as “one of the most severe droughts on record.”

But for months, Republican Assemblywoman Shannon Grove — who represents part of Kern County, the second largest agricultural sector in the country – has been trying to get the word out about how Environmental Protection Agency (EPA) regulations apparently are literally draining water into the sea all for the sake of a three-inch fish.

“I put together this short video to explain the real cause of California’s water shortage problems, which everyone is paying attention to now that the Governor has imposed water restrictions on the entire state,” Grove wrote on her Facebook page on April 3, the day she reposted the video she first published back in September.

“Share it with your friends who need to know the truth,” Grove wrote.

The truth, Grove said, is that the Endangered Species Act and its effort to protect the tiny delta smelt has taken water away from farmers.

What kind of society are we living in? How is the need for agriculture any more special than a tiny little ugly fish? If it were up to me, I would not be trying to save some worthless little fish, but feed a nation. Just sayin’