VIDEO: Did Someone Just Film The Earth… Breathing?

I’ve seen a lot of weird stuff caught on tape, but this video caused me to do a double-take. The Earth looks like it’s breathing[1]! 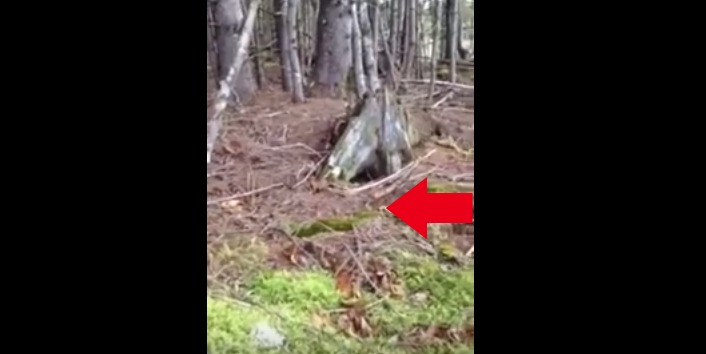 Brian Nutall filmed this particularly bizarre nature experience while walking through the forest in Apple River, Nova Scotia. The mossy ground below Nutall was moving up and down, as though the forest floor was taking deep breaths.

This, of course, means that the forest is TOTALLY HAUNTED.

In actuality, the explanation is far less sinister. According to CBC News[3], the breathing effect is likely caused by detached roots which are moving whenever wind blows through the trees.

But, just to be on the safe side, maybe don’t walk through haunted forests by yourself.

Regardless of the reason the Earth is moving, this is a very cool video.