WATCH: Carly Fiorina Explains How the Environmentalists Are to Blame for the California Drought

Liberals are bemoaning the drought in California, but what they don’t talk about as much is how the drought happened. Carly Fiorina, though, explains exactly who is to blame for this crisis, and it’s the very people who claim to want to prevent something like this from happening: environmentalists. 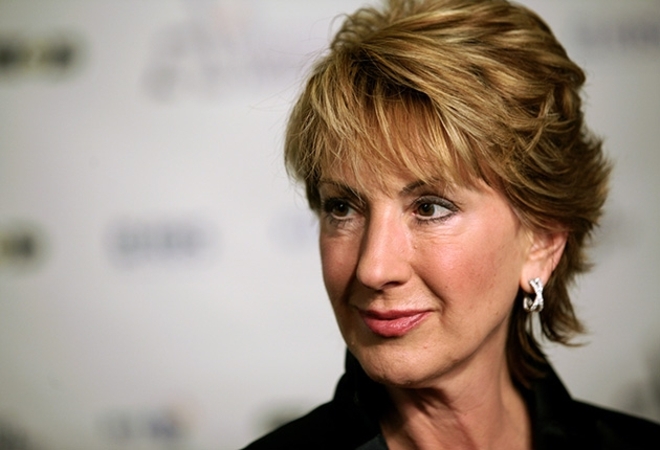 Former Hewlett-Packard CEO Carly Fiorina said Monday that California’s water crisis is the result of “liberal environmentalists” who are “willing to sacrifice other people’s lives and livelihoods at the altar of their ideology.”

“With different policies over the last 20 years, all of this could be avoided,” Fiorina said on Glenn Beck’s radio program. “Despite the fact that California has suffered from droughts for millennia, liberal environmentalists have prevented the building of a single new reservoir or a single new water conveyance system over decades during a period in which California’s population has doubled.”

Fiorina said that as a result, 70 percent of California’s rainfall “washes out to sea” year after year.

“How is it possible that we don’t hear that story on the news at all?” Beck demanded.

People will be shocked to hear Fiorina say this, but it’s the truth. It happens constantly, that the lives of Americans are put behind whatever fad animal du jour environmentalists decide must be protected, and these are the inevitable consequences.