Donald Trump’s travel ban, now partially reinstated by the Supreme Court, has been controversial. Liberals, both in the United States and internationally, slammed him for it, calling the ban racist and Islamophobic. But not everyone is against the idea of such bans; one foreign mayor is calling for a ban of her own to be put into place[1], saying that it’s needed because we are “at war.” 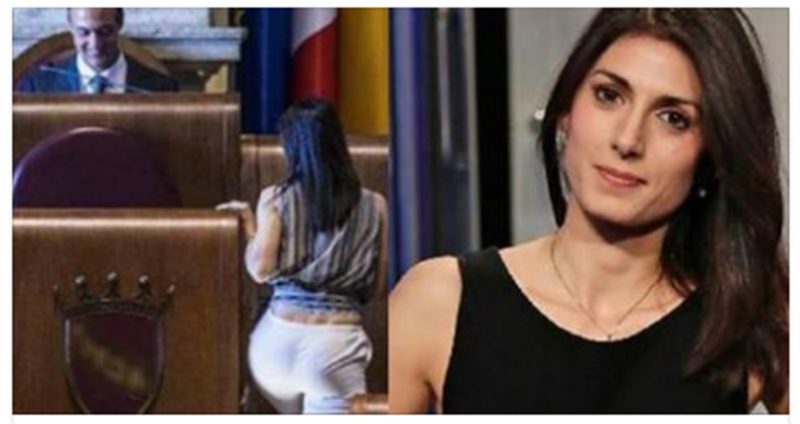 Virginia Elena Raggi is the mayor of Rome, Italy, and she wants a total ban on any more migrants living in the city. This is due to rising crime and continued terrorist attacks throughout Europe, as more and more refugees flood the continent. Most of these refugees are victims of terrorism themselves, or are fleeing civil war, but thanks to poor screening, it’s all too easy for terrorists to pose as refugees.

Raggi has had enough and called on the Italian government to not send any more migrants to Rome. “We cannot permit the creation of more social tensions,” she wrote on Facebook. “That is why I am saying it is impossible, risky even, to think about creating any new reception structures.” Raggi likely understands that Rome is at high risk for a terrorist attack due to the location of Vatican City. While Vatican City is considered its own sovereign nation, it is located completely within the borders of Rome.

In ISIS’ manifesto, for example, the terrorist group swore to “conquer your Rome, break your crosses, and enslave your women.” It’s not hard to see why, considering the steady stream of terrorist attacks elsewhere in Europe, Raggi would want to call for an end in migration into her city. Clearly, Rome is a target and part of her job is to keep her city safe.

Do you think that more cities and countries should put a halt to migration?