Bill Gates Speaks Out: Europe Will Be Overwhelmed Unless It Stems Flow of Migrants

Many European countries have become overrun with migrants, with disastrous consequences. Not only has crime risen drastically, but the financial costs have been staggering as well. And a surprising source has come forward to offer some common sense for Europe: none other than billionaire Bill Gates[1]. 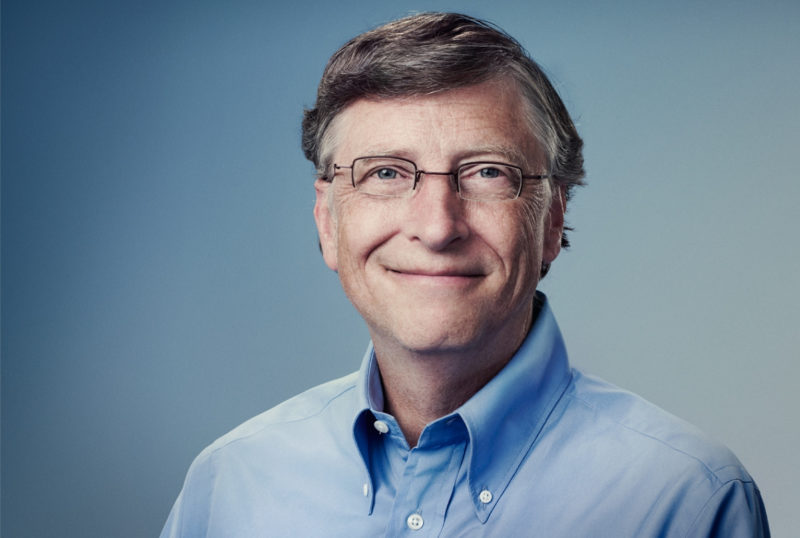 Gates, the founder of Microsoft, was interviewed in the German newspaper “Welt am Sonntag.” European leaders have been discussing how to handle the influx in African migrants, with Italy in particular urging other European Union countries to open their ports, to relieve the stress on them. This year alone, Italy has received over 80,000 migrants. UN High Commissioner for Refugees, Filippo Grandi, called the situation an “unfolding tragedy.” “Without a swift collective action, we can only expect more tragedies at sea,” he said. So far, 2,000 people have died at sea trying to reach Italy from Libya.

In the interview, Gates said that “enormous [migratory] pressure” on Europe will increase, due to population growth in Africa, unless something is done. He recommended overseas development aid payments as a potential solution, praising Germany in particular for their commitment to devote 0.7% of their GDP to foreign aid. He said that “other European nations to follow its example.”

He didn’t have only praise for Germany, though; he acknowledged that Germany had created a dilemma, due to “the German attitude to refugees,” as Chancellor Angela Merkel chose to open German borders to migrants from countries like Syria.

“On the one hand you want to demonstrate generosity and take in refugees, but the more generous you are, the more word gets around about this — which in turn motivates more people to leave Africa,” Gates said. “Germany cannot possibly take in the huge, massive number of people who are wanting to make their way to Europe.” He stressed that “Europe must make it more difficult for Africans to reach the continent via the current transit routes.”

Do you agree with Bill Gates?