This Country Is Pushing to BAN Muslim Veils in ALL Schools

Islam may be spreading rapidly throughout Europe, but there is at least one country willing to draw a line in the sand. Norway is proposing a ban on full-face Muslim veils in all schools[1] — not just elementary and high schools, but universities and nursery schools as well, saying that it can have a negative effect on communication between students and teachers. 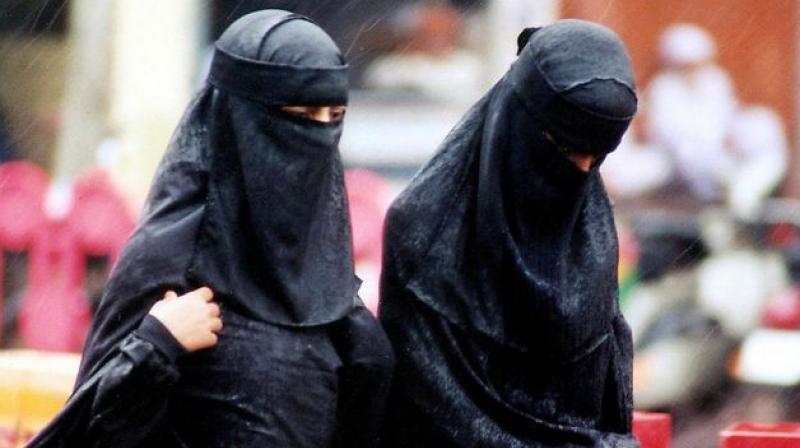 Last year, Norwegian politicians promised to move forward on the ban and Monday, they took action. “We do not want clothes covering the face in nurseries, schools and universities,” Roe Isaksen, Minister of Education and Research Torbjorn, said in a statement. “These clothes prevent good communication, which is important for students to receive a good education.”

Over the next several months, there will be discussion over who will be affected by the law, as last year’s promises of a ban included outlawing the niqab, as well as burqas, balaclavas, and masks. Currently, there is no national policy outlawing the veils, although local authorities can already ban them at any time.

The media is reporting that the bill is expected to pass in the spring of 2018 with the support of all Norwegian political parties.

Full-face veils are not common in Norwegian schools at the moment, but the issue has become increasingly relevant for politicians. The Islamic Council, for example, recently hired a communications manager who wears a niqab, which sparked massive controversy. And politicians feel that it infringes upon Norwegian culture.

“Clothes covering the face, like the niqab and the burqa, have no place in Norwegian schools. It is a fundamental value to be able to communicate with each other,” said Per Sandberg, interim minister of immigration and integration.” Still, it is not known if Norwegians themselves support such an initiative. With elections coming up in September, Norwegian voters will be able to make their feelings on the issue known.

Do you support banning Muslim veils?