According to EU officials in Brussels, citizens of all countries of Europe should just learn to accept the mass migration of people from the third world. It’s the “new norm” and no part of the European Union should stay “homogeneous” or free from migrants.

The EU’s Commissioner for Migration, a man named Dimitris Avramopoulos, wrote a piece entitled: “Europe’s Migrants Are Here to Stay” and it reads like a plan from a person who wants to destroy the continent, not save it. He says that it’s only facing the truth to accept that Europeans will never stop migration. 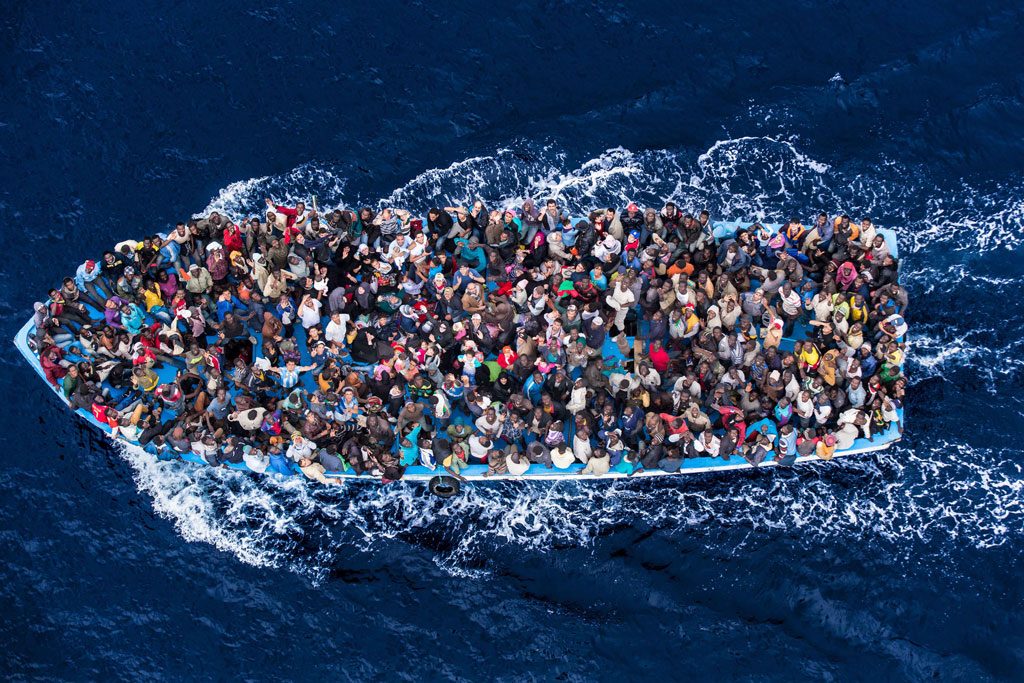 Writing this weekend in time for International Migrants Day — do they mean an international day to celebrate migrants, or a day for migrants who move across international borders? — the Eurocrat says that “more than 244 million people are living outside their country of birth.”

“More than 32,000 refugees have been relocated within Europe. More than 25,000 people in need of protection have been resettled to the Continent, with another 50,000 expected to arrive in the next two years.”

The well-paid, unelected official goes on to blame “nationalism, populism and xenophobia” for the reason it’s difficult for smarter people like himself to put in the kind of “migration policies” he thinks would benefit the continent.

Never forget — these people are smarter than you and think that the only reason you don’t want tens of thousands of migrants from other countries to mooch off of your social system is because you’re racist. Avrampolouos finishes his piece by asking Europeans to stop putting their own best interests first:

“…we all need to be ready to accept migration, mobility and diversity as the new norm and tailor our policies accordingly. The only way to make our asylum and migration policies future-proof, is to collectively change our way of thinking first.”

Last weekend, mayors of several French cities banded together to sign an open letter begging their country’s President Macron for help, each saying that their cities have taken in thousands of refugees, each, every month.

The numbers here just don’t add up. This Eurocrat says there are only a few tens of thousands of migrants entering the continent, but these French mayors are crying out for help. The French Interior Minister’s response to the mayors was to ask if 20,000 additional housing units would help. In Germany, migrants committed more than 142,500 crimes in the first six months of 2016[2], including violent and sexual crimes. And in Sweden, three police officers are handing in their resignation every day in protest of the brutal crimes committed by the migrants.

Remember: if you don’t want this kind of diversity in your neighborhood, you’re just a nationalistic racist.