Muslims in the Middle East may be used to subservient women who won’t react when they’re attacked, but if that’s what they’re expecting from western women, they’re in for a rude awakening. One teenager learned that the hard way when he found out that the woman he was trying to rape is a martial artist. 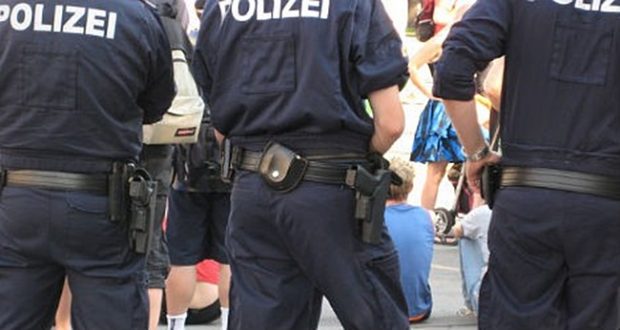 A 16-year-old refugee who was in jail tried to assault one of the guards, but was promptly beaten down by her martial arts expertise.

The prison guards would not explain what caused the fight, but they did confirm that the fight took place and that the prisoner was subdued courtesy of a couple awesome martial arts moves, The Local reported.

The teenager was in jail due to his involvement, along with two others, in the rape of a 21-year-old student. The three students followed the girl to the bathroom, broke open the stall door and took turns raping her.

The police managed to catch the scum soon after, and all three confessed to the crime, though they did initially deny any involvement. Police are investigating whether or not the crime was premeditated or if they chose their victim at random.

The teenager who assaulted the guard faced additional charges because of his actions and has been moved to a more secure jail.

That’s exactly what a scumbag like this rapist deserves. Maybe next time, he’ll think twice before trying to prey on an innocent woman.